A Jesuit priest turned photographer, Algimantas Kezys (American, born Lithuania, 1928–2015) came to the United States in 1950, settling in Chicago. He began to photograph toward the end of that decade, working in a quasi-invented field that he came to call “design-oriented documentary photography.”[1] Kezys exhibited his photographs in local venues such as the Lithuanian Youth Center in Chicago and published them in books on topics ranging from religious rites and celebrations to world’s fairs to scenes in Chicago and Lithuania. Later in his career he also operated a gallery that promoted the work of other Lithuanian artists.

In 1965 Hugh Edwards granted Kezys his first museum show. In the postscript to a book of his photographs published the following year, Edwards recalled seeing the photographer’s work at the Lithuanian Center and being struck by “the manifestation of an individual and his relationship with the world.”[2] The Art Institute exhibition included Kezys’s earlier, design-oriented works along with images made at the 1964 World’s Fair in New York. In a draft for the wall text, Edwards argued, “The bold use of large patterns and design, the brilliant contrasts of silhouette and pure light result in surprising discoveries and the elucidation of the relationship of objects in space. Nothing describes this better than the words of Thomas Aquinas: Integrity, consonance, light.”[3] In 1968 nine photographs by Kezys entered the permanent collection. 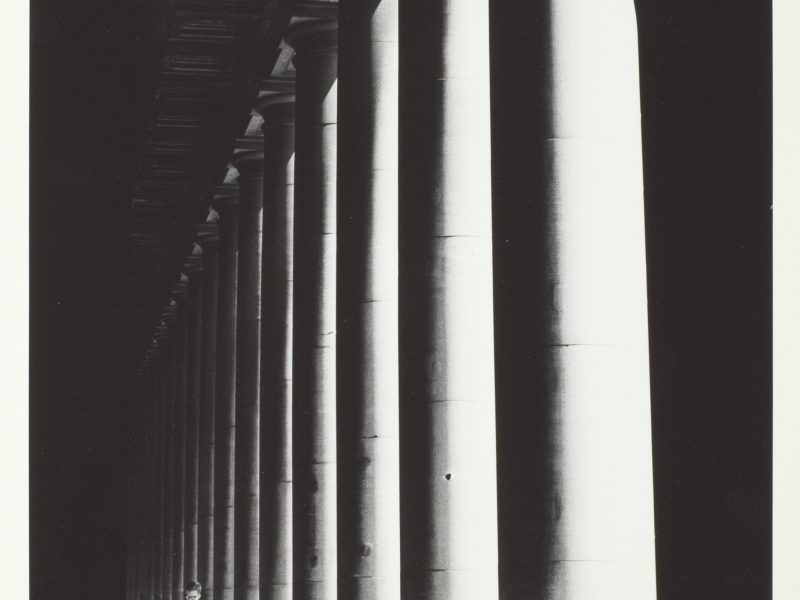 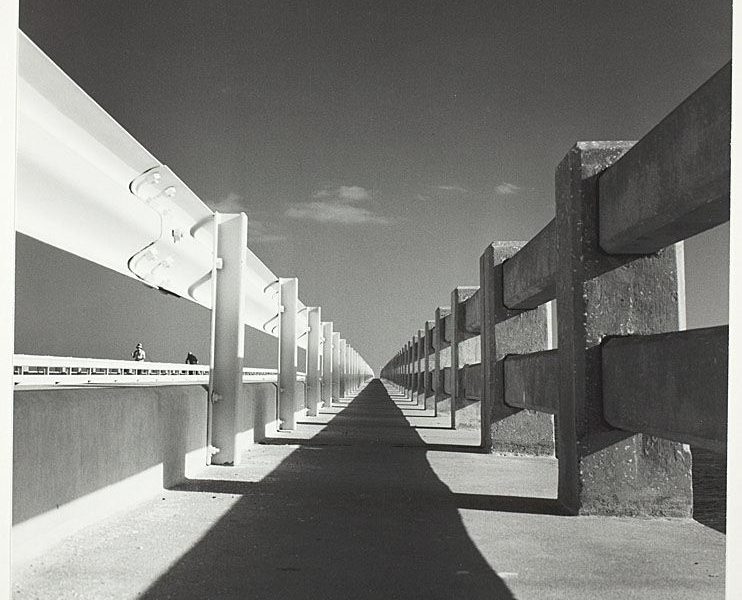 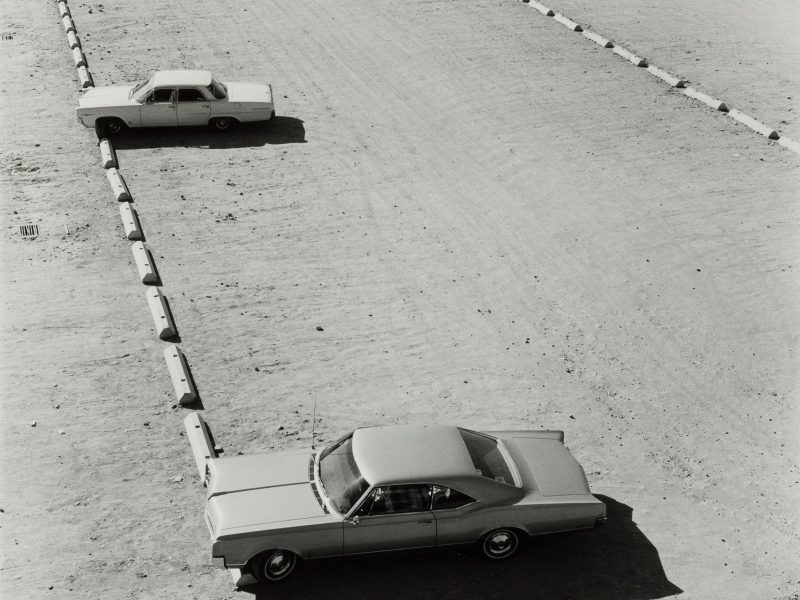 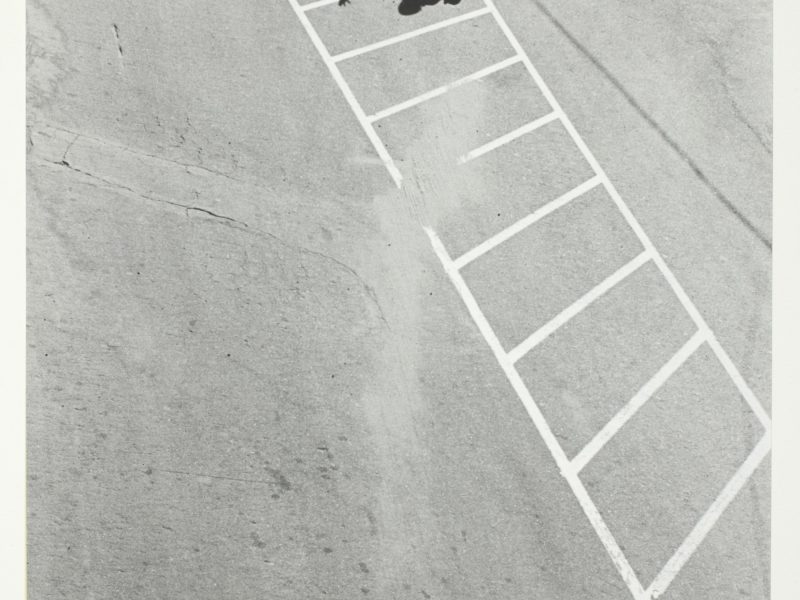 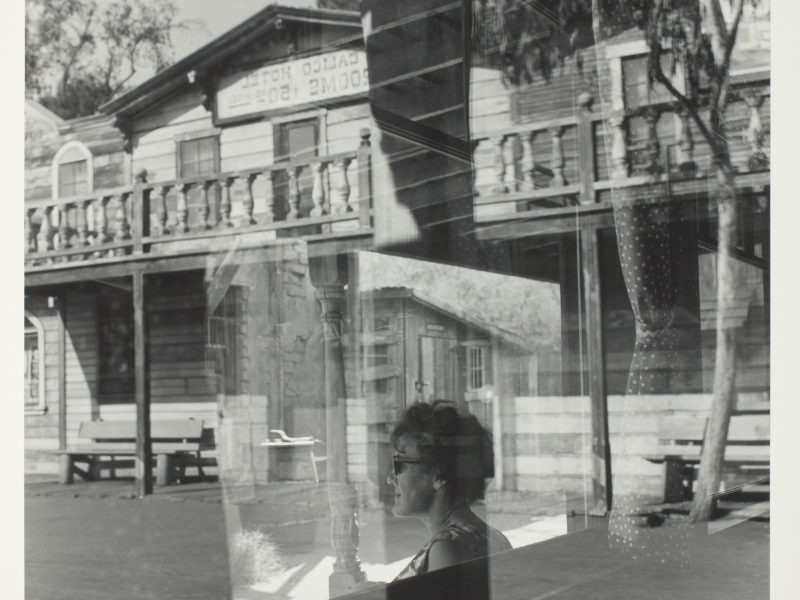 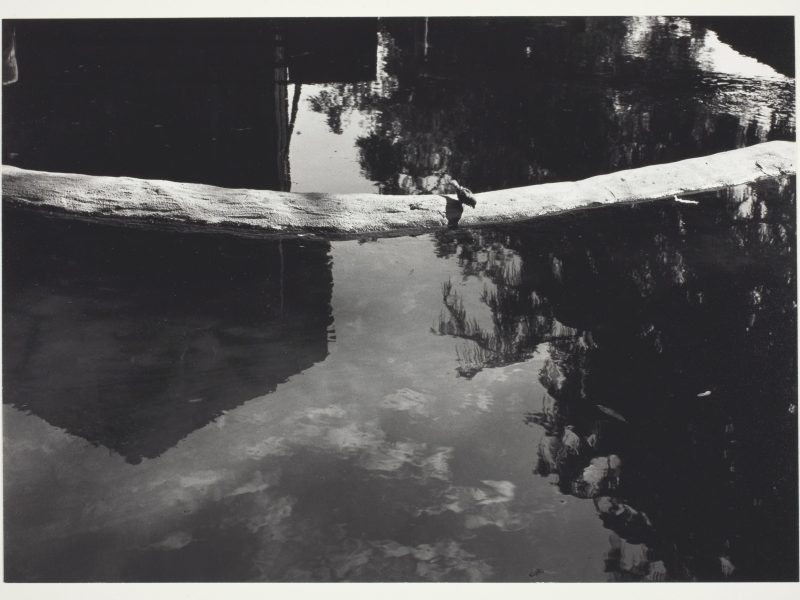 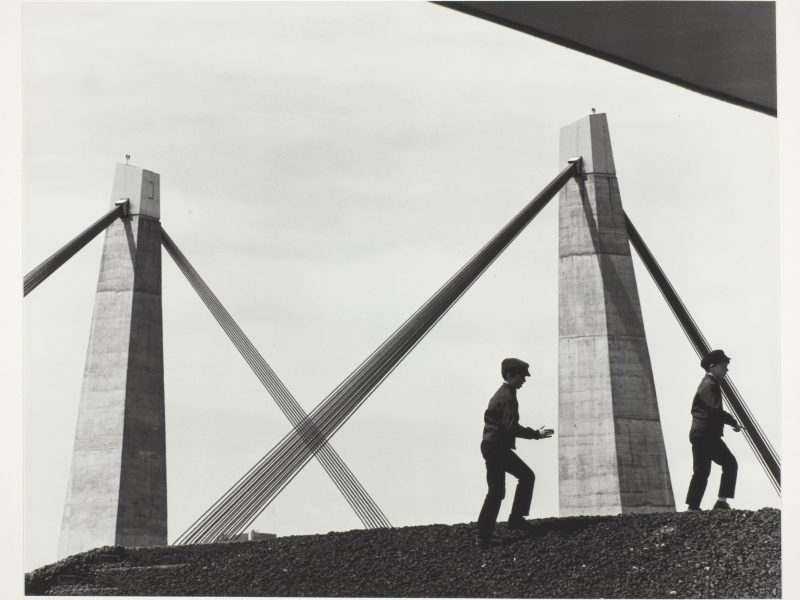 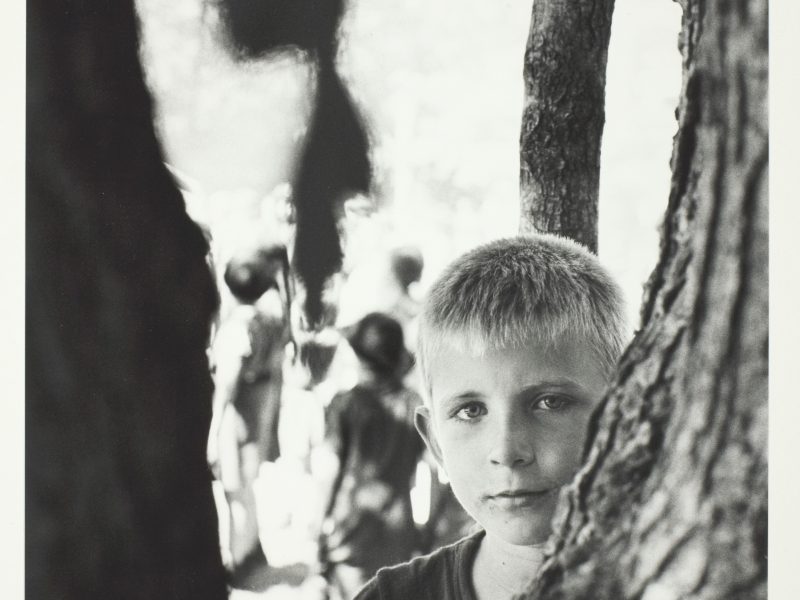 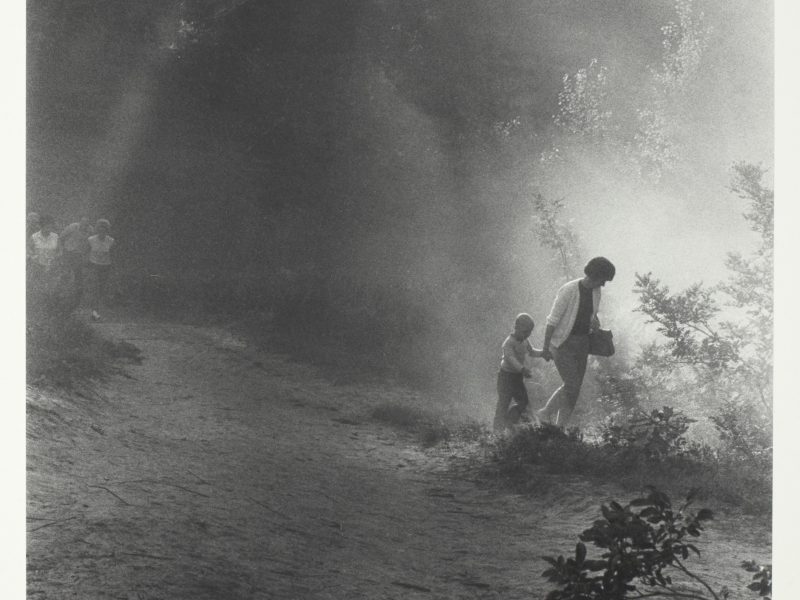