The narrative sequences of Duane Michals (American, born 1932)  often play with photographic meaning in uncanny ways, reflecting his long-standing fascination with the Surrealist painters Balthus and René Magritte. Before focusing on photography Michals started out in the field of graphic design, as a student at the Parsons School of Design and then in his first job, at Time, Inc. Yet in 1958, over a three-week vacation in the Soviet Union, he made a series of portraits of locals that sparked an interest in photography. He compiled these simple-looking snapshots into a portfolio that he quickly began exhibiting, first in a group show at Image Gallery in 1959. Embracing commercial opportunities, Michals published work in magazines like Esquire and Vogue, while also pursuing personal projects including Empty New York (1964) and A Visit with Magritte (1965). In 1966 he began constructing multipanel works such as Death Comes to the Old Lady (1969) and Chance Meeting (1970). Focusing more on narrative and less on technical perfection, over the following years Michals played with photography’s ability to be at once fictional and honest. Through double exposures and, from the 1970s, his own texts, his narratives embody the intangible as they consider death and mortality while simultaneously revealing an insightful and humorous perspective on family, relationships, and life.

Hugh Edwards first saw Michals’s photography in the Swiss art magazine Du and appreciated it as an authentic portrayal of individuals. In 1966 he wrote a recommendation for the photographer’s Guggenheim Fellowship application, stating, “The human acute sophistication of his attitudes brings us to single individuals and not types. The anecdote—one of photography’s most common temptations—is entirely absent from his work and he does not try to create an illusion of profundity by photographically plagiarizing painting and other arts.”[1] In 1968 Edwards organized a show of Michals’s work that included the photographs from Russia and other portraits. In the show’s exhibition label he highlighted Michals’s unvarnished approach: “To the wide area in which his talents are employed he brought a valuable contribution to the portrayal of actuality, photography’s most important use.”[2] Later that year, the Art Institute acquired fourteen of the prints from the exhibition.

[2] Hugh Edwards, exh. label for Photographs by Duane Michals, 1968, on file in the Photography Department, Art Institute of Chicago. 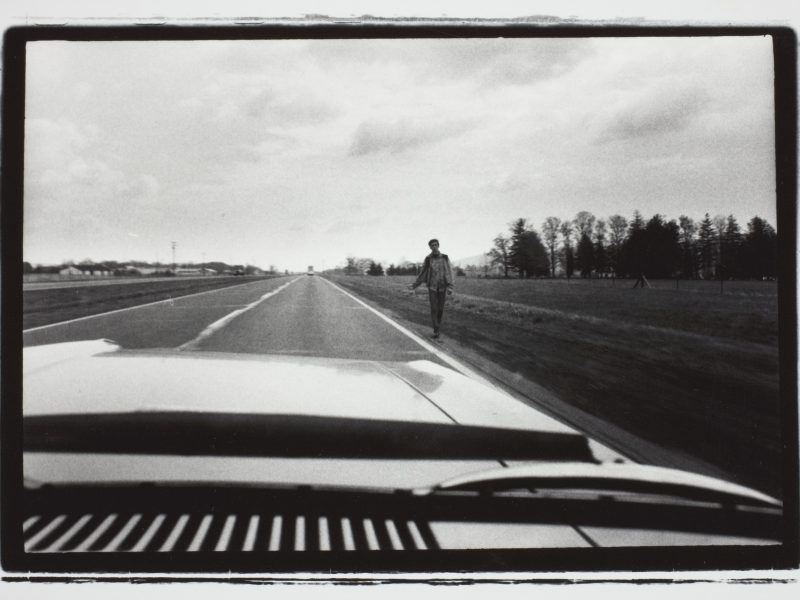 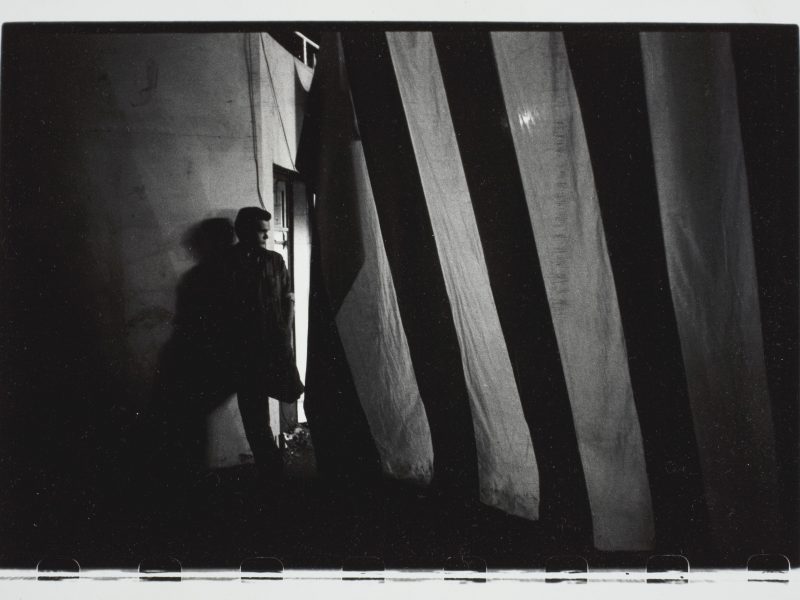 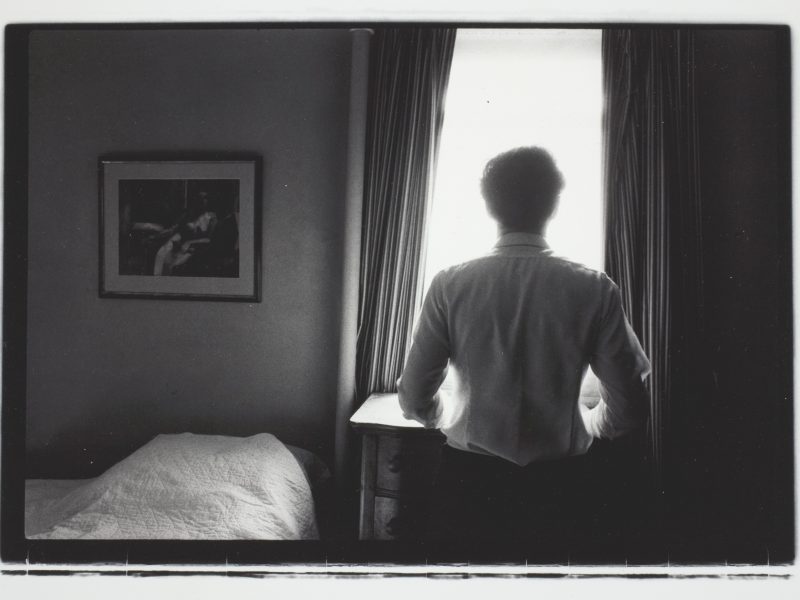 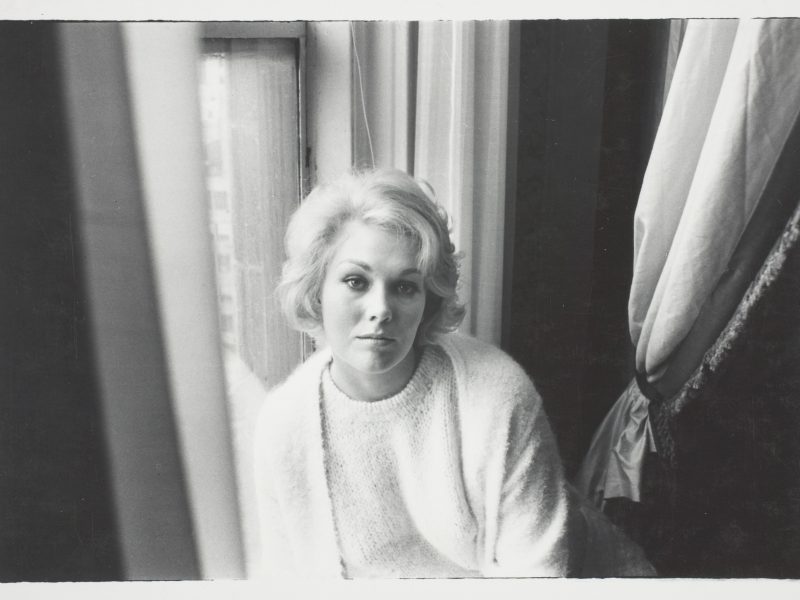 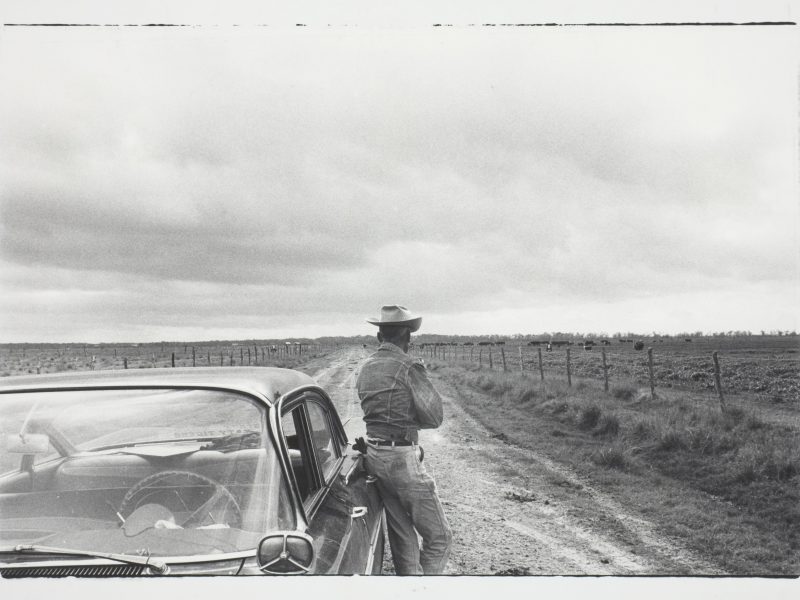 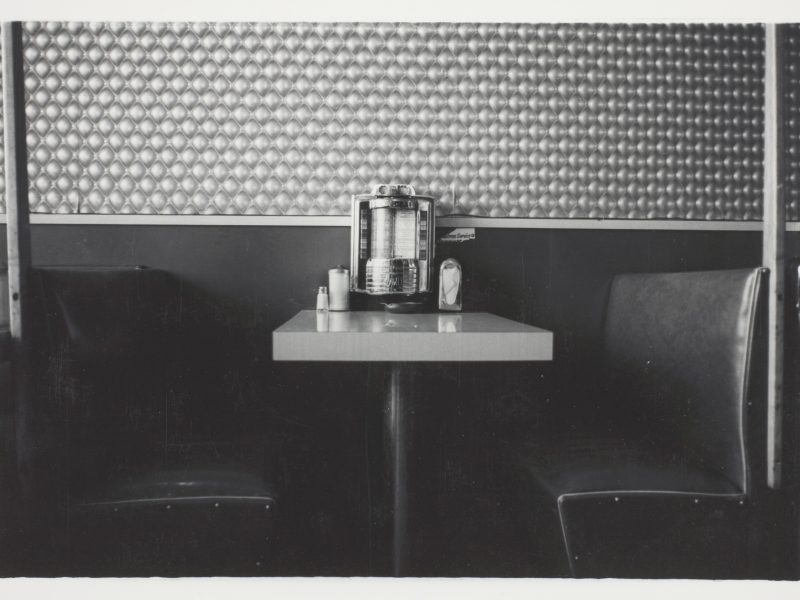 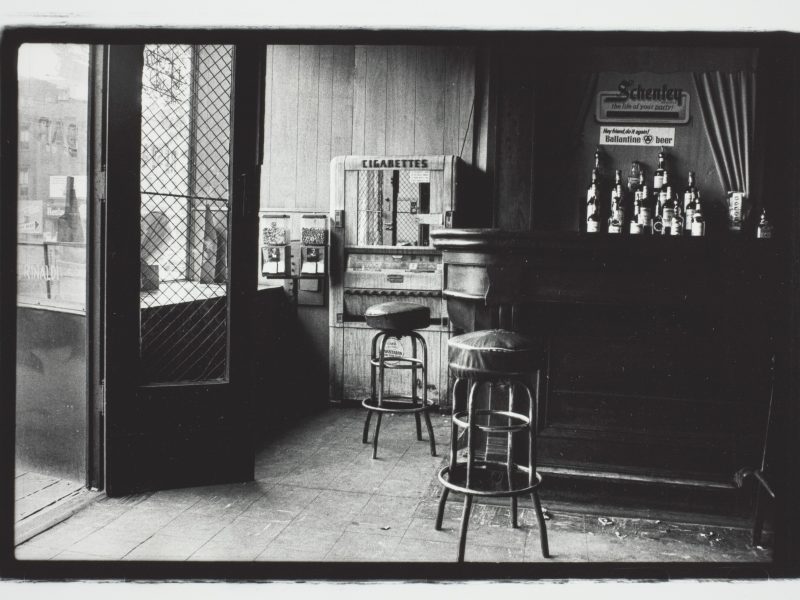 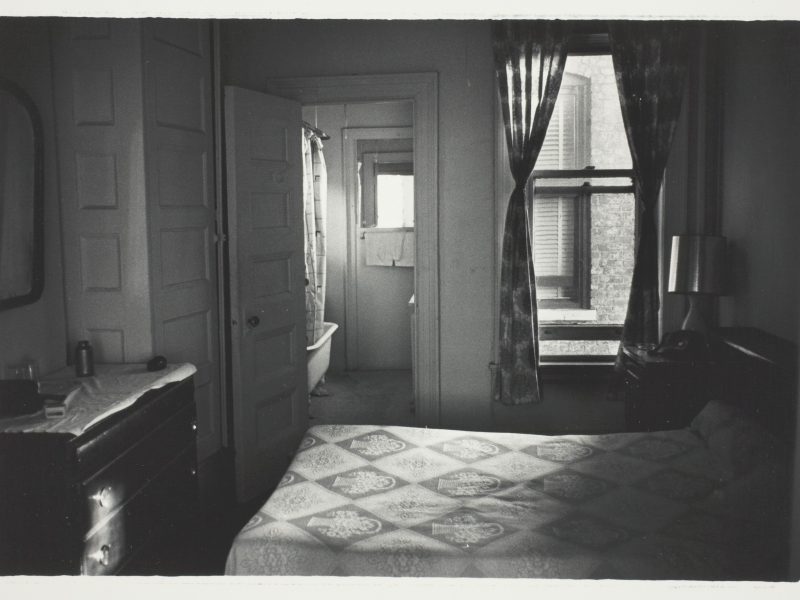 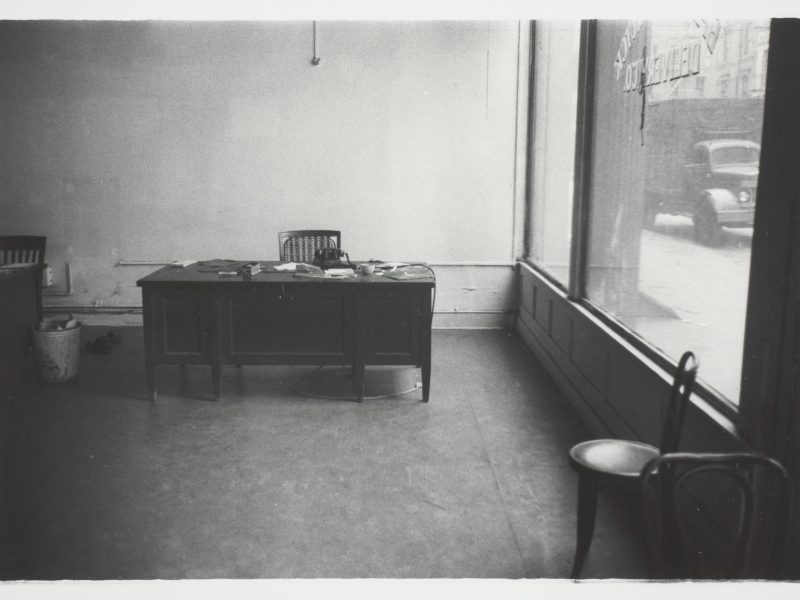