Sergio Larraín (Chilean, 1931–2012) studied forestry in the United States before becoming a freelance photographer who published and exhibited his images across South America. In 1958 he received a grant from the British Council that allowed him to photograph in London; that same year, the photographer Henri Cartier-Bresson saw Larraín’s images and asked him to join the international photographic cooperative Magnum. He spent two years with the agency in Paris, emulating Cartier-Bresson’s “decisive moment” style and producing photo essays on the marriage of the shah of Iran, earthquakes in Chile, and the Sicilian mafia. Returning to Chile, Larraín published a book of lyrical photographs largely featuring children in Valparaíso and other cities, El rectángulo en la mano (The Rectangle in the Hand) (1963).[1] He continued to work on photography projects throughout the 1960s, including a collaboration with the Chilean poet Pablo Neruda, but serious photography ceded to writing, painting, and an interest in mysticism by the end of the decade.

Hugh Edwards gravitated toward many of the Magnum photographers, acquiring their works and mounting shows of René Burri, Bruce Davidson, Inge Morath, and Dennis Stock, among others. The humanism and intimacy of Larraín’s The Rectangle in the Hand impressed the curator, and in 1965 he organized Larraín’s first one-man exhibition in the United States, from which he acquired twenty works. Edwards often made literary comparisons in his discussions of photography, and he found that Larraín’s attention to everyday gesture and relationships reminded him of one of his favorite authors. He described this effect in a letter to the photographer: “You are always behind the picture, and not before it, and it is easy to see clearly, without interruption, the world you reveal. You offer no college-patented remedies with sociological labels for the human existence. . . . There has been nothing like the sympathy your people touch upon, except—perhaps—the children who are found in the pages of Genet’s early book, Le Miracle de la Rose.”[2] 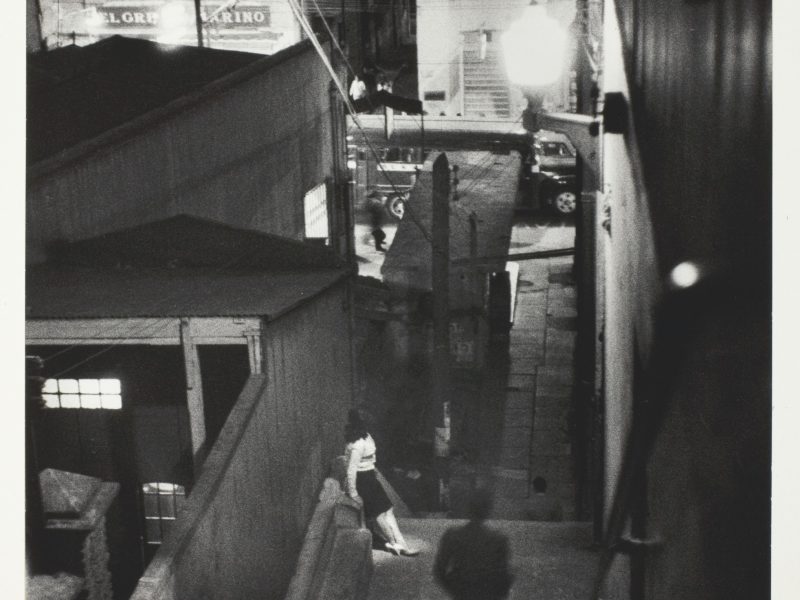 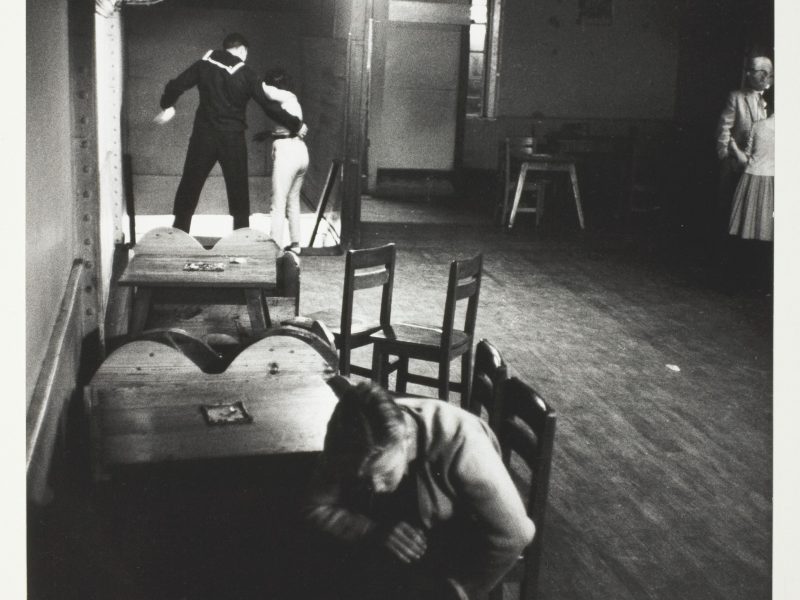 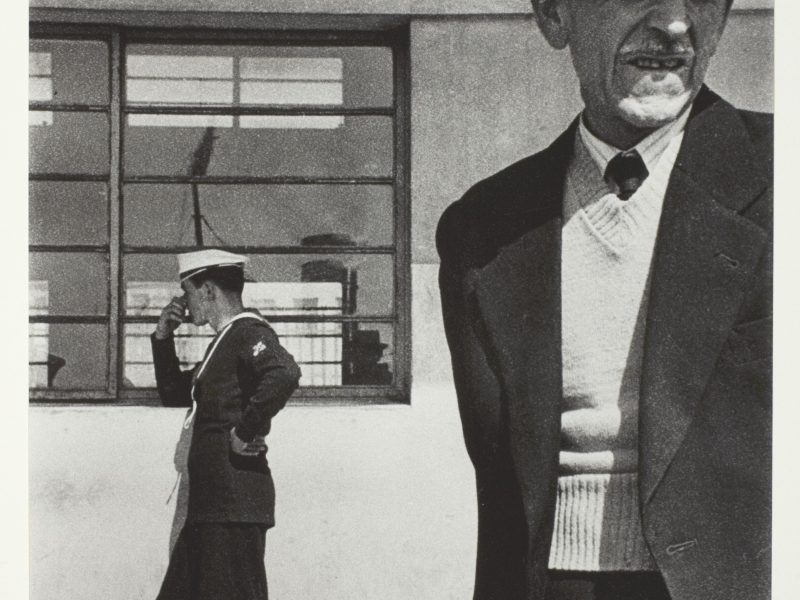 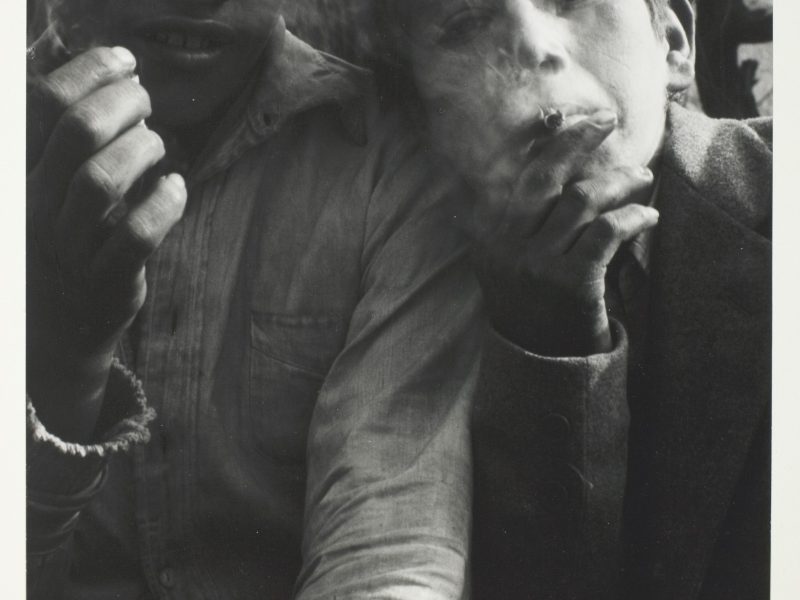 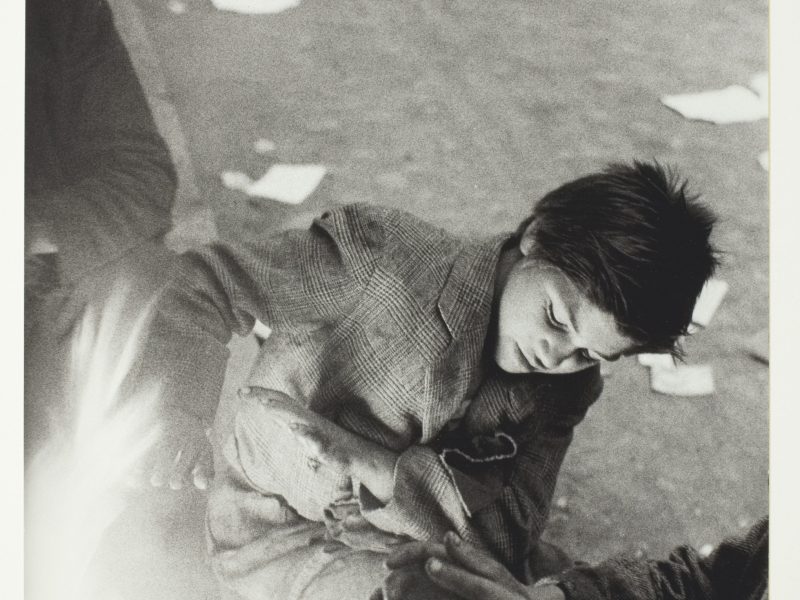 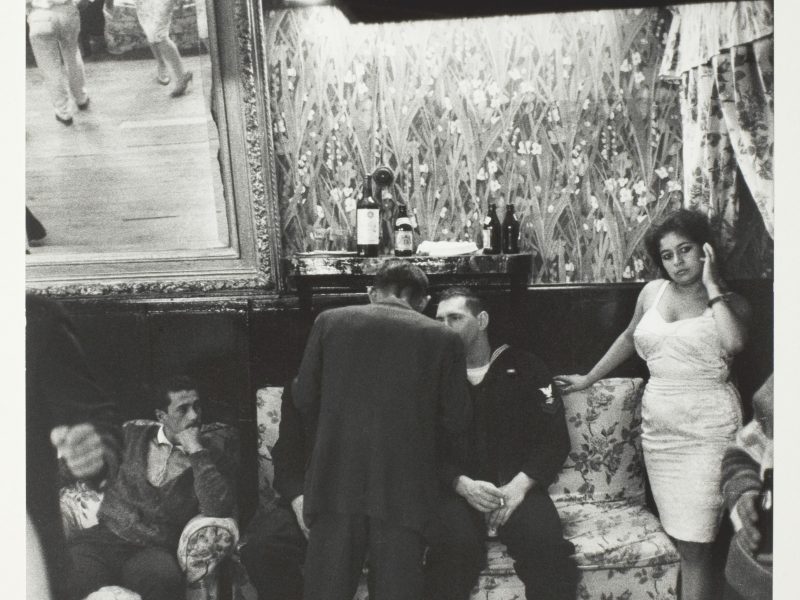 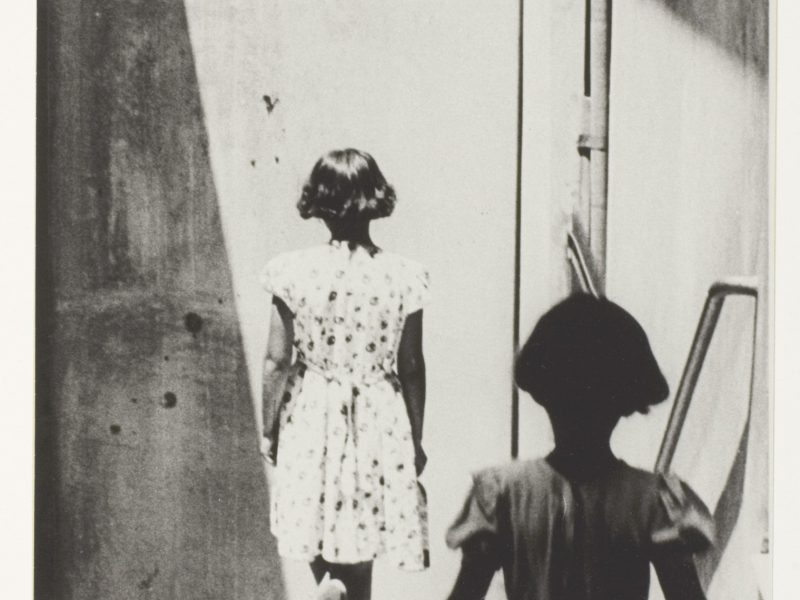 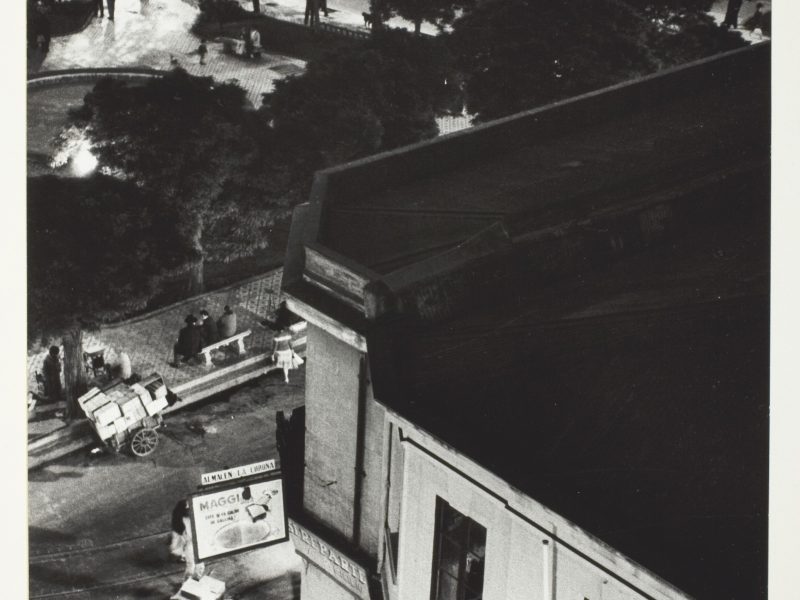 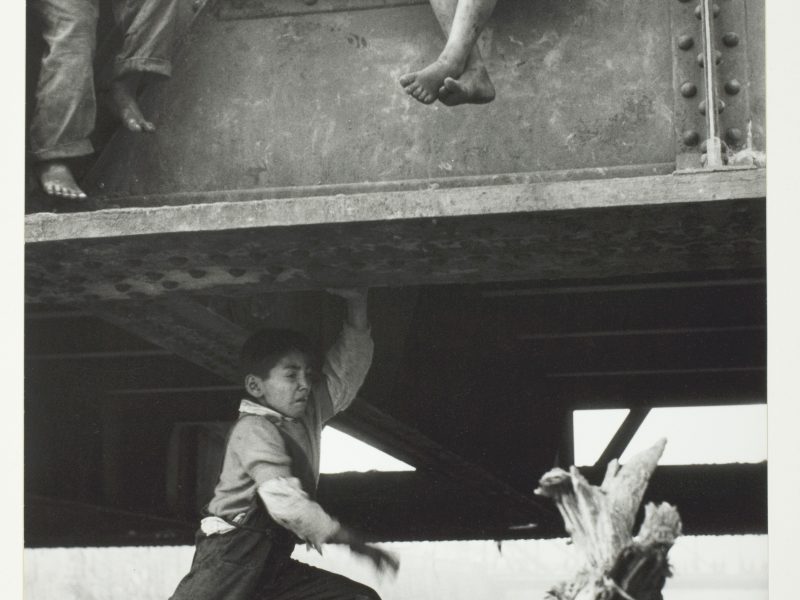