W. Eugene Smith (American, 1918–1978) privileged honesty and technique in his carefully sequenced photo essays, becoming one of the most respected documentary photographers in mid-twentieth-century America. Smith photographed for local newspapers in his hometown of Wichita, Kansas, but became critical of journalistic practices after witnessing sensationalist coverage of his father’s suicide. He attended the University of Notre Dame on a scholarship for photography, then worked for Newsweek, and in 1938 joined the Black Star photo agency. A major injury kept him from active combat, so during World War II he photographed on aircraft carriers, accompanying troops on sixteen combat missions. Working for Life magazine intermittently between 1939 and 1955, he produced several renowned photo essays, including “Country Doctor” (1948), “Life without Germs” (1949), and “Spanish Village” (1951).[1] Desiring more control over the sequence and layout of his photo essays, he joined the Magnum agency in 1955 and, at the behest of seasoned picture-magazine editor Stefan Lorant, began his most acclaimed project, a series of photographs of Pittsburgh. Images from the multiyear endeavor were published in Photography Annual 1959 and included in the eventual book Pittsburgh: The Story of an American City, in 1964.[2] Over the course of his career Smith won three Guggenheim Fellowships—a rare, impressive achievement—in 1956, 1957, and 1968. Throughout the later part of his career, he continued to produce important photo sequences, including his pictures of the Atoms for Peace Conference in Geneva and of the aftereffects of chemical poisoning on children in Hitachi, Japan.

Edwards viewed Smith as one of the heirs to an American realist tradition of photography that began with artists like Lewis Hine and Walker Evans. The Art Institute of Chicago acquired selections of Smith’s work in 1960, 1963, and 1965. Particularly enthused about the 1960 acquisitions, Edwards composed a thank-you letter to the artist, making special mention of The Spinner:

Thank you always for having lived to be one of the great ones and with all the obstacles that exist for a human being in our world, to have done these great things which put all the modern and scientific endeavor to shame. . . . now that I have the Spanish print here on the bookcase in the print study room, I want you to know it will be a little easier to get through some future bad times. What an honor to have this in the room with one! I shall return to it again and again as I write you. [3]

Despite this apparent enthusiasm, Edwards never mounted an exhibition of Smith’s photographs. The acquisitions, however—which include not only The Spinner but also signature work from Pittsburgh, his World War II period, and essays on Welsh miners as well as on Albert Schweitzer—attest to Edwards’s goal to have a comprehensive representation of an artist who had proven his place in the history of photography. 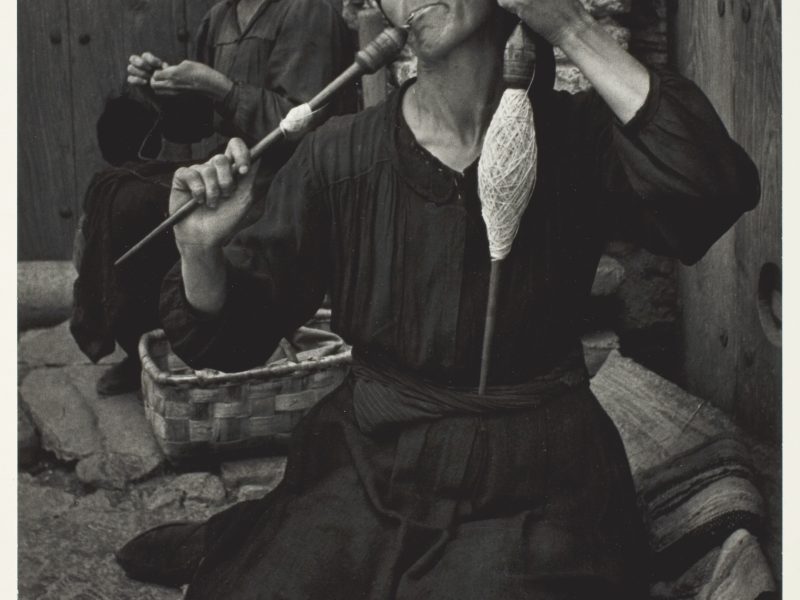 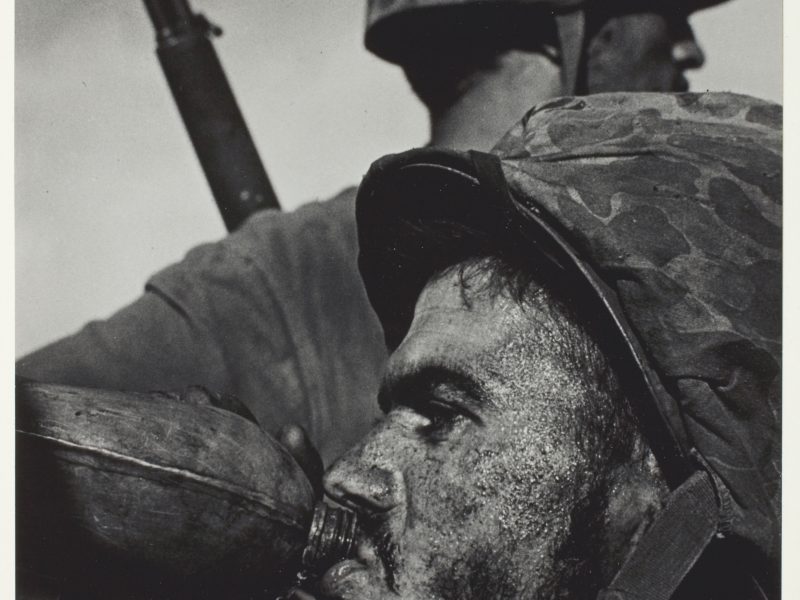 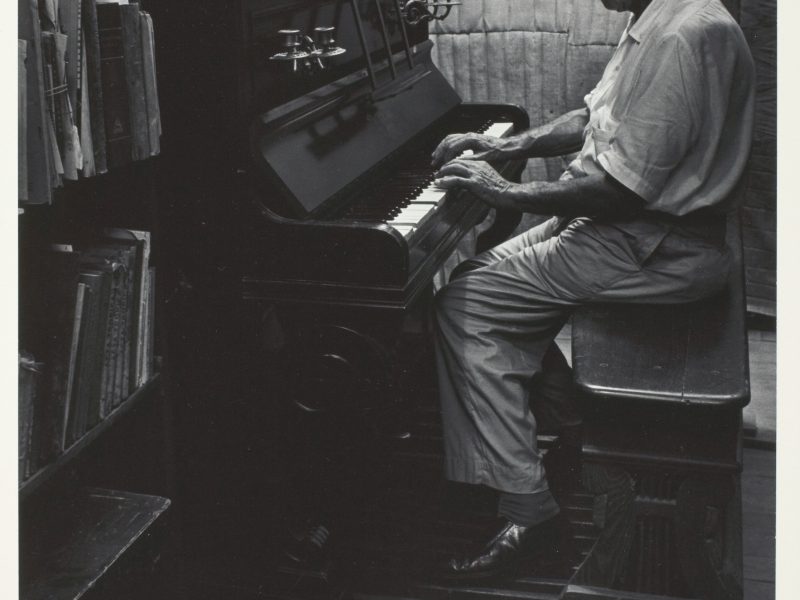 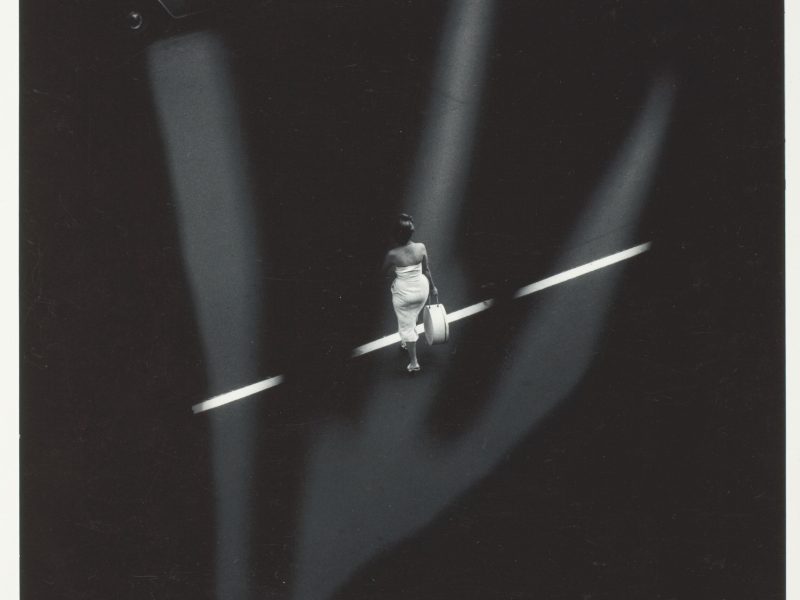 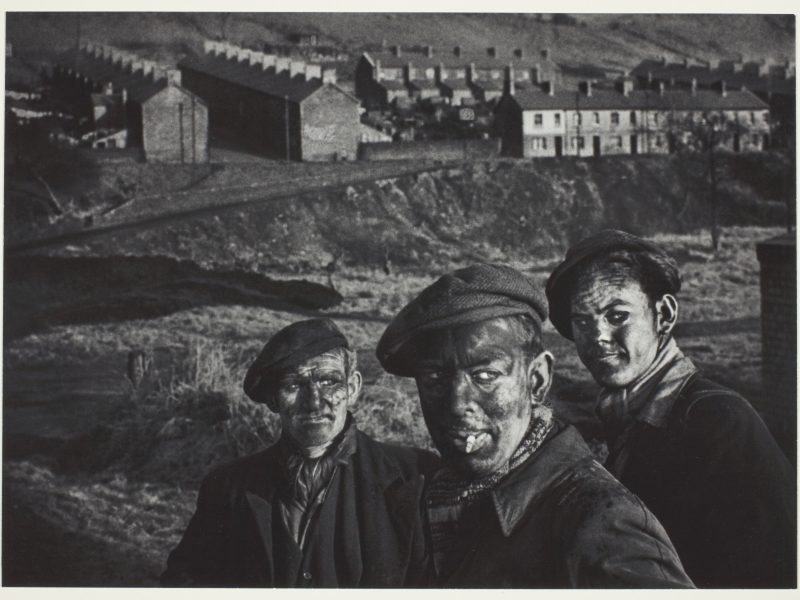 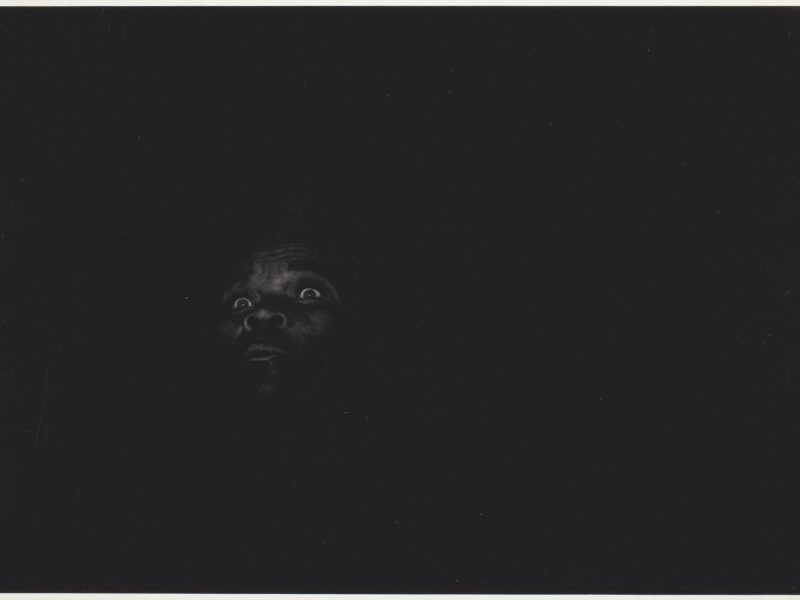 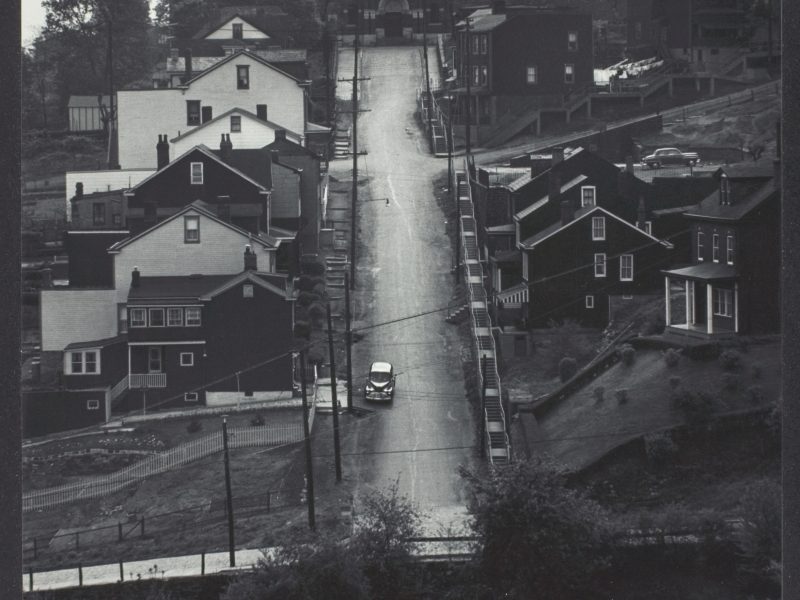 W. Eugene Smith, Street in Pittsburgh: Downhill; Houses on Either Side; Church at End of Street, 1955. © Estate of W. Eugene Smith/Kevin Smith 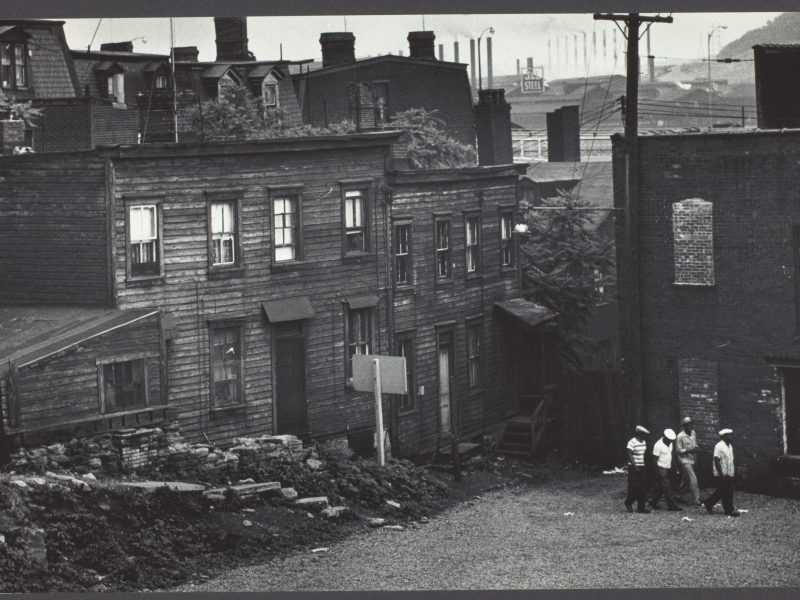 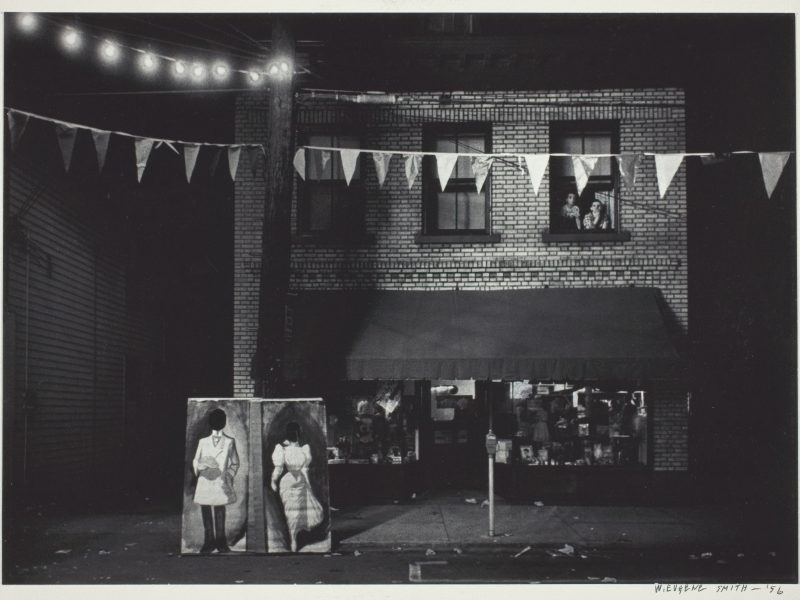