As a young man Alfred Stieglitz studied photochemistry in Berlin, and he returned to New York in 1890 determined to elevate the discussion and practice of American art photography.

His early subject matter—scenes of northern Holland and of the alleyways of Venice—was fairly typical for a young artist wandering through Europe seeking out the most “picturesque” subjects for sketches, paintings, and photographs. However, Stieglitz’s technical mastery set him apart from other photographers working in the Pictorialist style. Eager to be recognized, he entered national and international photography competitions, often winning prizes for his large carbon prints, among them An Icy Night (1949.689) and The Net Mender (1949.690).

Upon Stieglitz’s return to New York, his father secured him a position in a company dedicated to photomechanical reproduction, including the photogravure process. Photogravure would remain Stieglitz’s preferred method of reproducing photographs for publication, seen in both in his own self-published portfolio of 1897, Picturesque Bits of New York and Other Studies, and the journals he edited, Camera Notes and Camera Work.

In an 1890 article Stieglitz urged American photographers to embrace artistic composition and to employ the softening effects of atmosphere—what he called “tone”—to create photographs worthy of being called art.[1] Though he would later repudiate these Pictorialist principles, Stieglitz’s early work laid the foundation for his respected position in the photographic community.

[1] Alfred Stieglitz, “A Plea for Art Photography in America,” Journal of the Society of Amateur Photographers of New York 7, 3 (June 1890); reprinted in Richard Whelan, ed., Stieglitz on Photography: His Selected Essays and Notes (Aperture, 2000), p. 30. 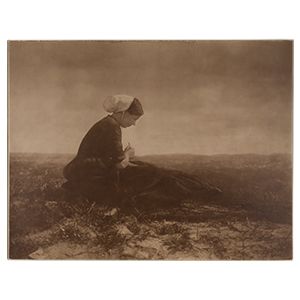 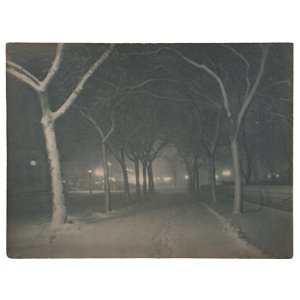 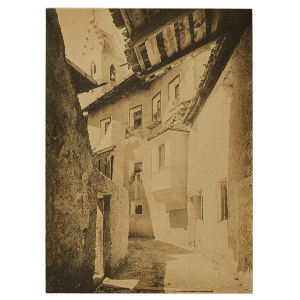 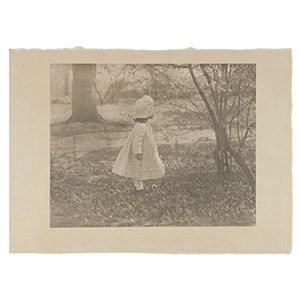 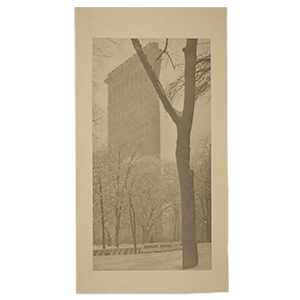 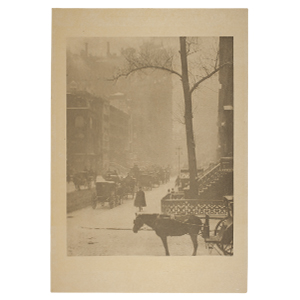 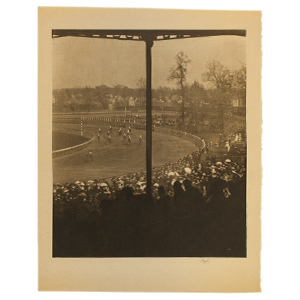 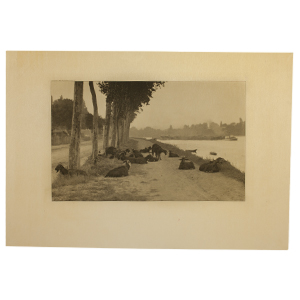 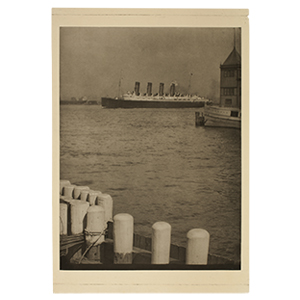 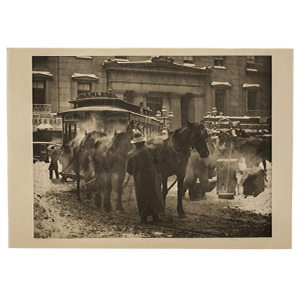 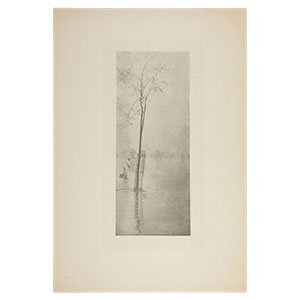 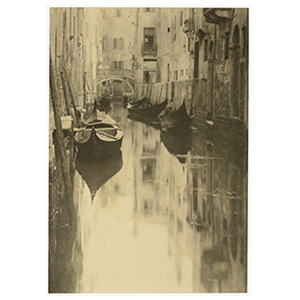 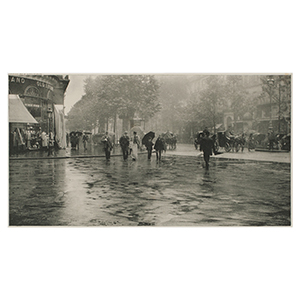 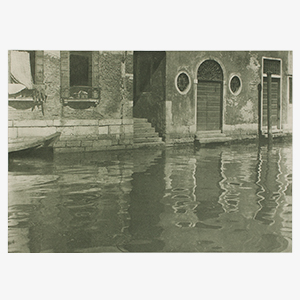 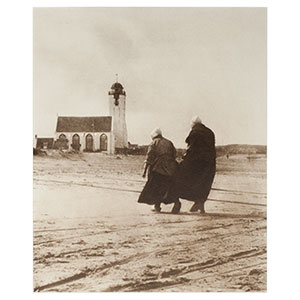