An avid nature photographer, Eliot Porter helped to pioneer technologies of color printing and fought to have color photography recognized as art. He graduated from medical school and began a career in biophysics research, but quit to pursue photography full-time after being given a solo show at Stieglitz’s An American Place in 1938. In the pamphlet accompanying the exhibition, Stieglitz wrote: “For four years I have been watching the work of Eliot Porter. In the very beginning I felt he had a vision of his own. I sensed a potentiality. These photographs now shown I believe should have an audience.”[1]

Though that exhibition featured black-and-white prints, Porter is best known for vibrant three-color dye imbibition prints of nature scenes and cultural landmarks published in books and portfolios in partnership with the Sierra Club. He traveled the world in search of subjects, photographing in Africa, Antarctica, Asia, and South America.

Porter was among the last American photographers to be mentored by Stieglitz; he was introduced by his younger brother, painter Fairfield Porter, in the early 1930s. In 1979 the Metropolitan Museum of Art, New York, devoted an exhibition, Intimate Landscapes, to Porter’s work—the museum’s first solo show devoted to color photography. 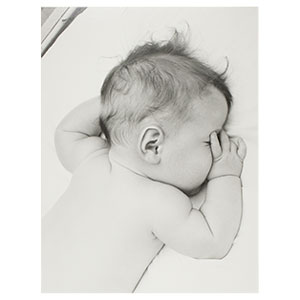