Julia Margaret Cameron began photographing at the age of forty-eight, after being given a camera by her daughter and son-in-law. Reveling in the messy magic of the wet-collodion process, she became known for the dramatic emotional effect of her photographs rather than technical perfection. “I longed to arrest all beauty that came before me, and at length the longing has been satisfied,” she wrote in “Annals of My Glass House,” an autobiographical essay.[1] Well-connected in literary and artistic circles, Cameron made large-format portraits of some of the most celebrated figures in Victorian England as well as staged allegorical images drawn from poetry, literature, and the Bible. Cameron’s great-niece Virginia Woolf titled her 1926 book on Cameron’s work Famous Men and Fair Women.

Cameron was one of just two nineteenth-century photographers deemed by Stieglitz and his circle to be worthy of the term “artist” (the other was David Octavius Hill). Although her work was considered technically imperfect, Photo-Secessionists admired her ability to reveal her sitters’ inner character and likened her work to Old Master paintings. In 1913 Stieglitz devoted an issue of Camera Work to Cameron, publishing her photographs alongside his own and writing that she was “one of photography’s few ‘classics.’”[2] 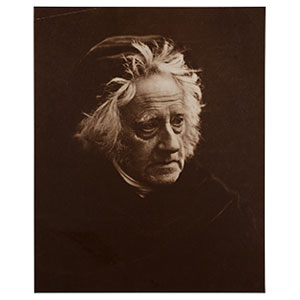 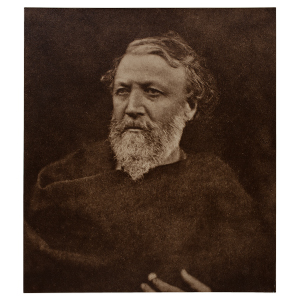 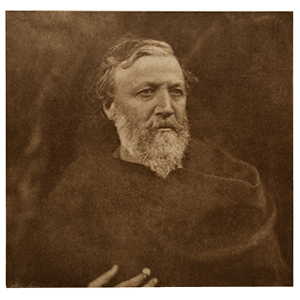 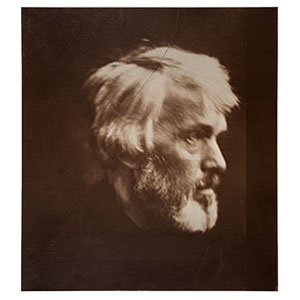 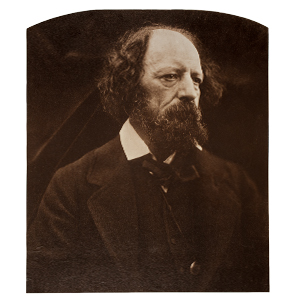 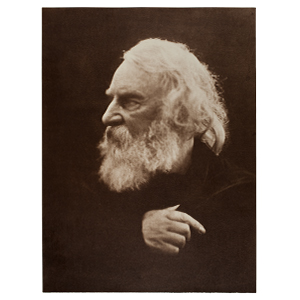 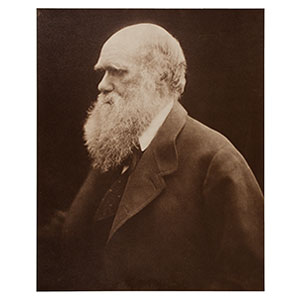 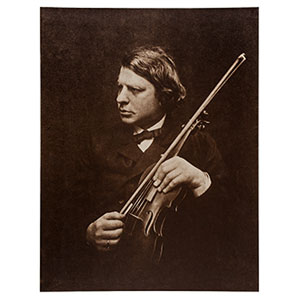 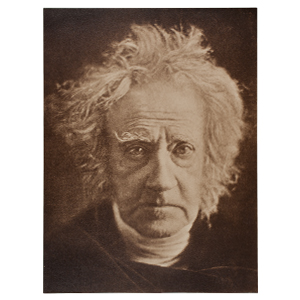