Georgia O’Keeffe and Alfred Stieglitz met in 1916, when she paid a visit to 291 to see an exhibition of Marsden Hartley works. Nearly twenty-four years his junior and just gaining recognition as a painter, O’Keeffe made an immediate impact on Stieglitz—both artistically and emotionally. The two began an avid, often daily correspondence that eventually turned into a passionate affair before they finally married in 1924. Stieglitz included O’Keeffe’s drawings in a group show immediately after their meeting, and her one-person show was the last to be mounted at 291. He would continue to promote her work at subsequent galleries, and in 1925 he featured her in the landmark Seven Americans exhibition alongside his own photography and pieces by Charles Demuth, Arthur Dove, Marsden Hartley, John Marin, and Paul Strand. After Stieglitz’s death in 1946, O’Keeffe was appointed executor of his estate, and she divided the Stieglitz Collection among several institutions, including the Art Institute of Chicago. Learn more about the Stieglitz collection here.

O’Keeffe’s presence revitalized Stieglitz’s photography, which he had neglected in favor of the journal Camera Work and his gallery. She first posed for him in the spring of 1917, and as their relationship deepened, he continued to photograph her “with a kind of heat and excitement.”[1] Over the next twenty years, he made over three hundred portraits of her—nude and clothed, performing mundane tasks and posing dramatically in front of her paintings, showing her entire body as well as isolated views of her neck, hands, breasts, and feet. In 1919, he wrote to Sadakichi Hartmann: “I am at last photographing again. . . . It is straight. No tricks of any kind.—No humbug.—No sentimentalism.—Not old nor new.—It is so sharp that you can see the [pores] in a face—& yet it is abstract. . . . It is a series of about 100 pictures of one person—heads & ears—toes—hands—torsos—It is the doing of something I had in mind for very many years.”[2]

Stieglitz displayed many of these—including, somewhat provocatively, several nudes—for the first time as part of his retrospective of photographs at Anderson Galleries in 1921. O’Keeffe wrote that Stieglitz’s “idea of a portrait was not just one picture”[3]; instead, it was a composite of pictures addressing an idea and personality too large to fit in a single photograph. 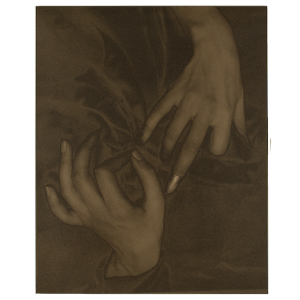 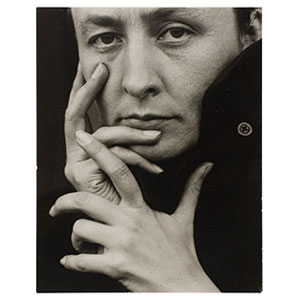 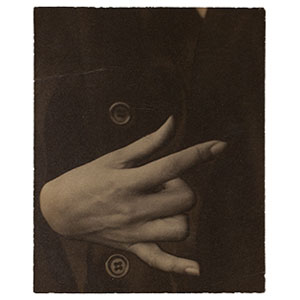 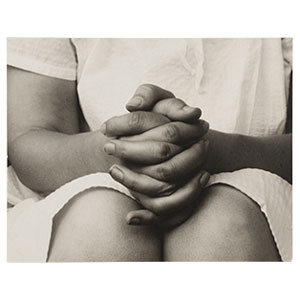 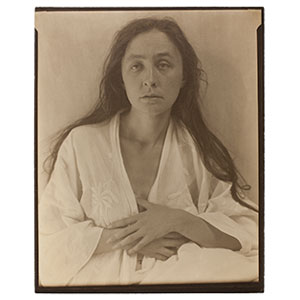 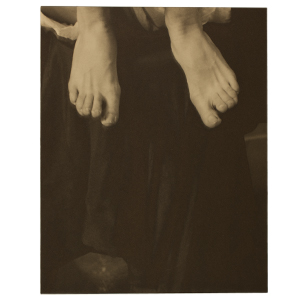 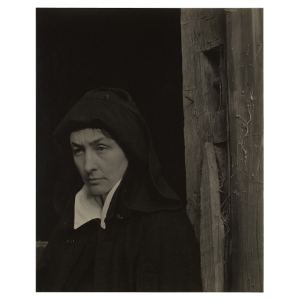 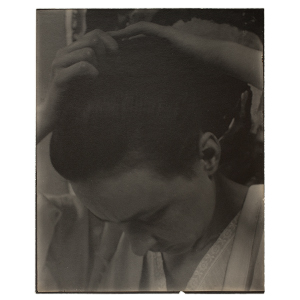 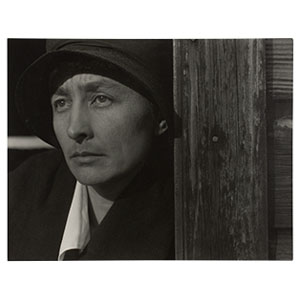 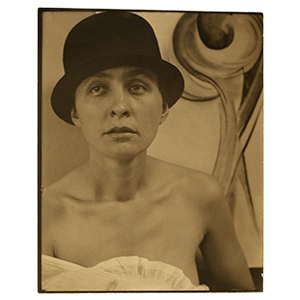 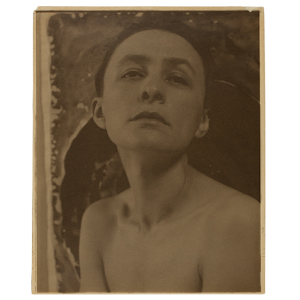 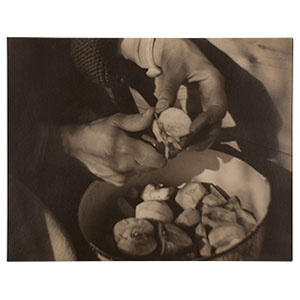 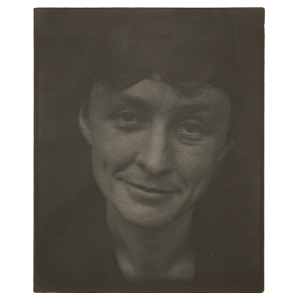 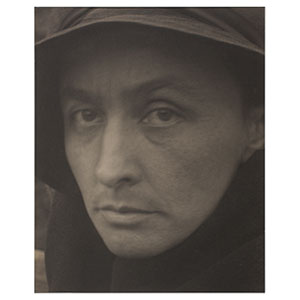 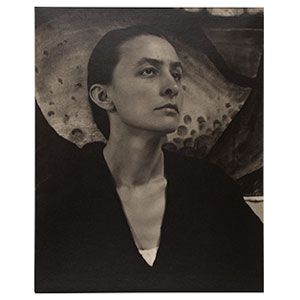 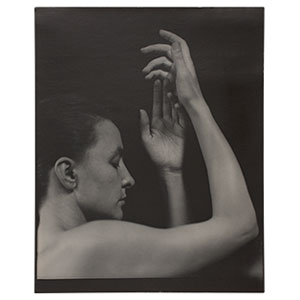 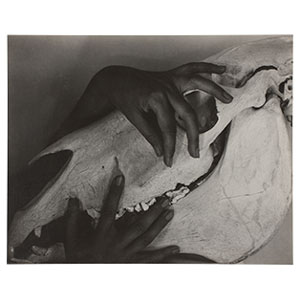 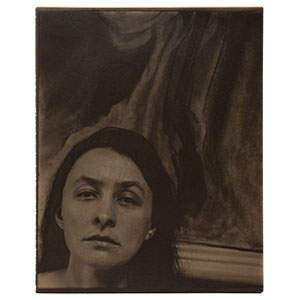 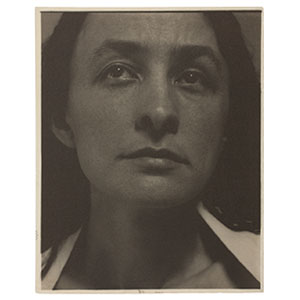 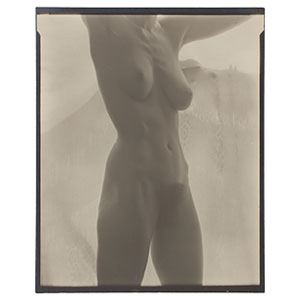 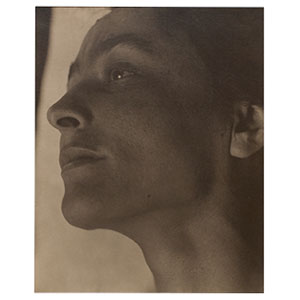