In September 1922, Rebecca “Beck” Salsbury Strand (American 1891–1968), the lively young wife of photographer Paul Strand, came to visit Stieglitz and Georgia O’Keeffe at Stieglitz’s family home on Lake George in upstate New York. The two couples were close throughout the 1920s; Stieglitz thought Beck “an unusually clever girl” who would “be the making of Strand.”[1]

The photographs from Beck’s six-week visit are remarkable in their freshness, and in how they reveal a freedom clearly felt by both photographer and model. Compared with Stieglitz’s portraits of O’Keeffe, which were taken over a span of years, the images of Beck cavorting in and out of the water have an air of spontaneity and lightheartedness. At the time Stieglitz was unsure about the quality of these works, which he referred to as “experimental portraits + snapshots.”[2] Only when he started printing did he discover that these were in fact “extraordinary,” going on to describe them as “Eye-openers. Am surprised myself for while she was here I imagined I had totally failed.”[3]

The friendship between the two couples was complicated by attractions and tensions on all sides. Perhaps out of respect for her friend, O’Keeffe requested that three of the more risqué pictures of Strand in the Art Institute’s collection be sealed for 25 years after their donation in 1949. 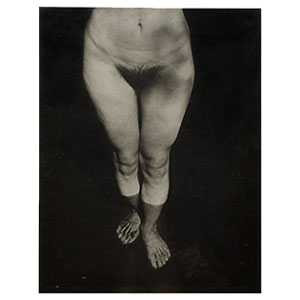 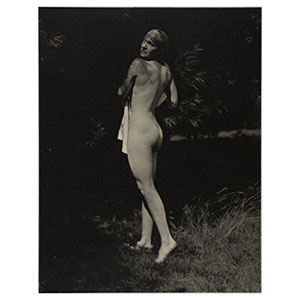 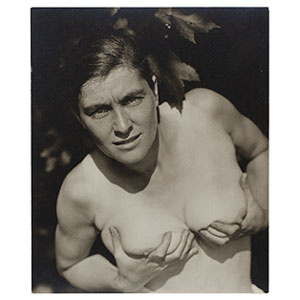 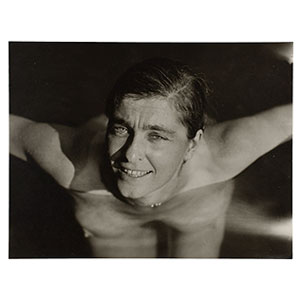 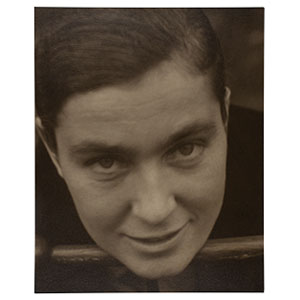 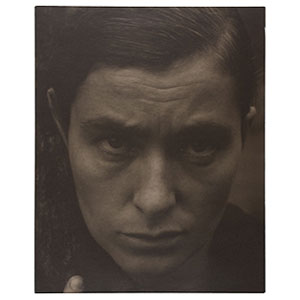 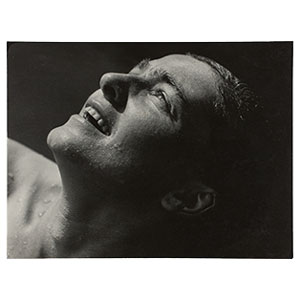 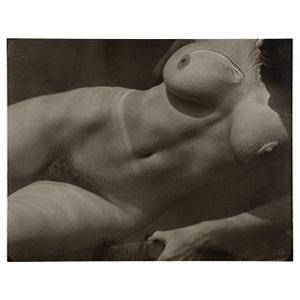 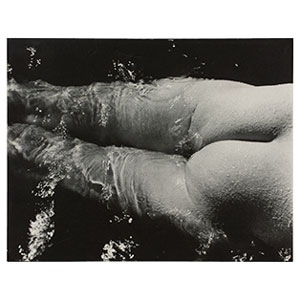 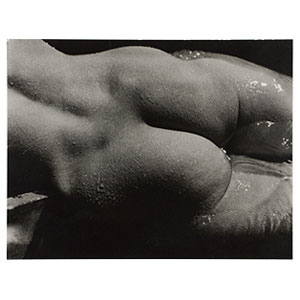