Over a career spanning six decades, Dennis Stock (American, 1928–2010) earned a reputation for depicting artists in relationship to their creative work. The New York native became serious about pursuing photography as an apprentice for Life magazine photographer Gjon Mili. After studying with Mili from 1947 to 1951, he joined the international press cooperative agency Magnum, with which he was affiliated for the majority of his career. Stock traveled around the world for his assignments and in 1953 landed in Hollywood, where he cultivated a friendship with the actor James Dean and produced a significant photo essay on him for Life.[1] This project, also published as a book in Japan under the title A Portrait of a Young Man: James Dean (1956), gave a rare view into the life of the star who died tragically in 1955.[2] Between 1957 and 1960, Stock composed a series of expressive portraits of jazz musicians, including Louis Armstrong and Billie Holiday, which led to the book Jazz Street (1960).[3] Throughout the 1960s he filmed documentaries with his production company, Visual Objectives, and during later years he turned to color, making abstract photographs of flowers as well as studies of modern architecture.

With his humanistic approach and interest in the essay form, Stock was one of several Magnum photographers—including René Burri, Bruce Davidson, and Sergio Larraín—that Hugh Edwards supported with exhibitions and acquisitions. In 1963, the Art Institute of Chicago acquired fifty-seven prints by Stock, including large selections from A Portrait of a Young Man and Jazz Street, among other series. Stock supplemented the acquisition with a personal gift to the curator, which Edwards described in a letter: “Your photographs are now being finally matted for the collection and I am prouder than ever to have them here. The large print which you said I might keep has been handsomely framed and—better than any person I know—is a joy to live with. It overshadows everything else in my room and with two other prints of yours, I am never alone.”[4] That same year, Edwards organized Stock’s first solo exhibition in a museum, presenting the recently acquired images of Dean and jazz greats as well as pictures of classical conductors, dancers, and street scenes in California and from abroad. 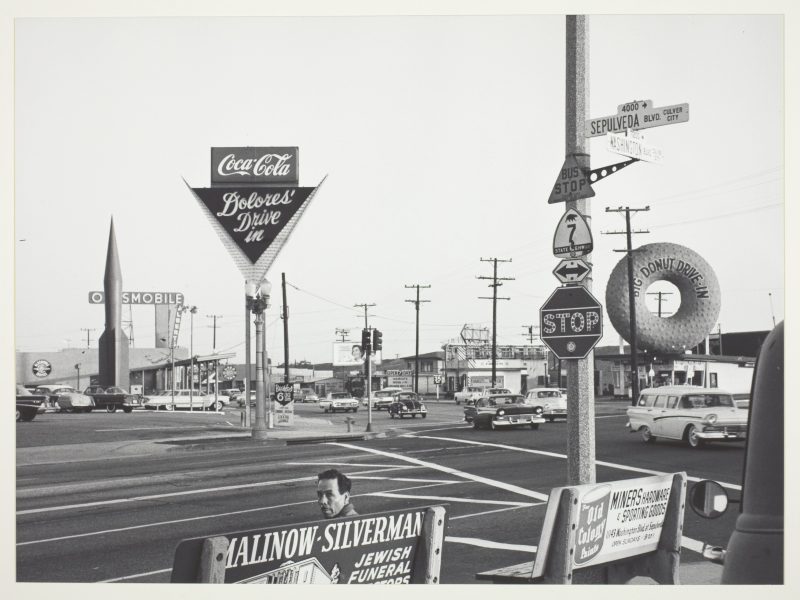 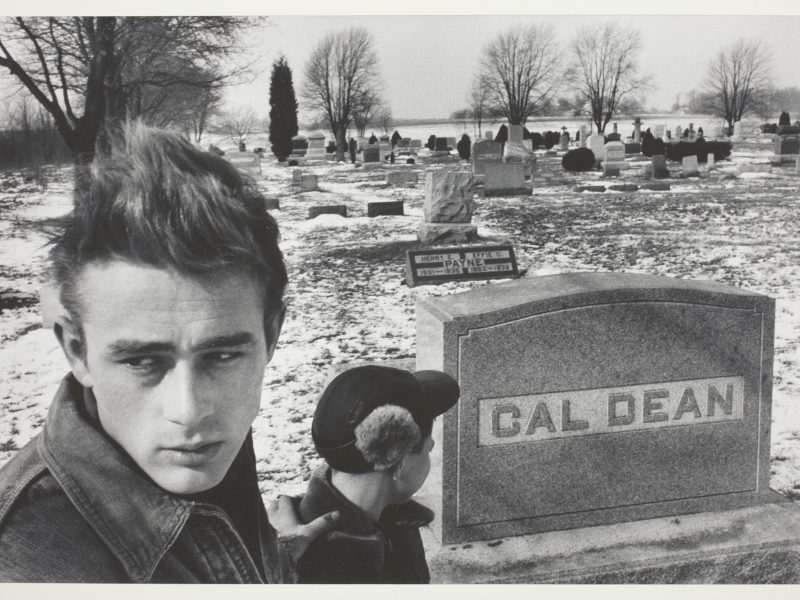 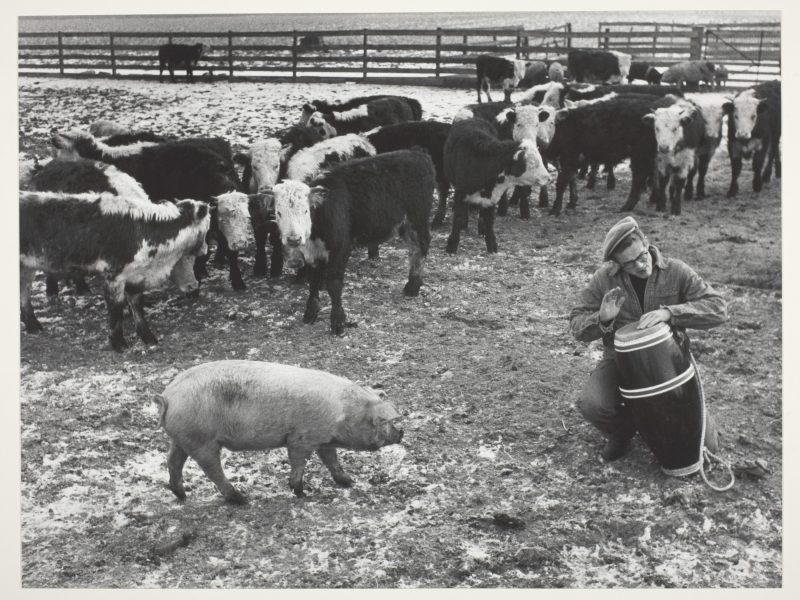 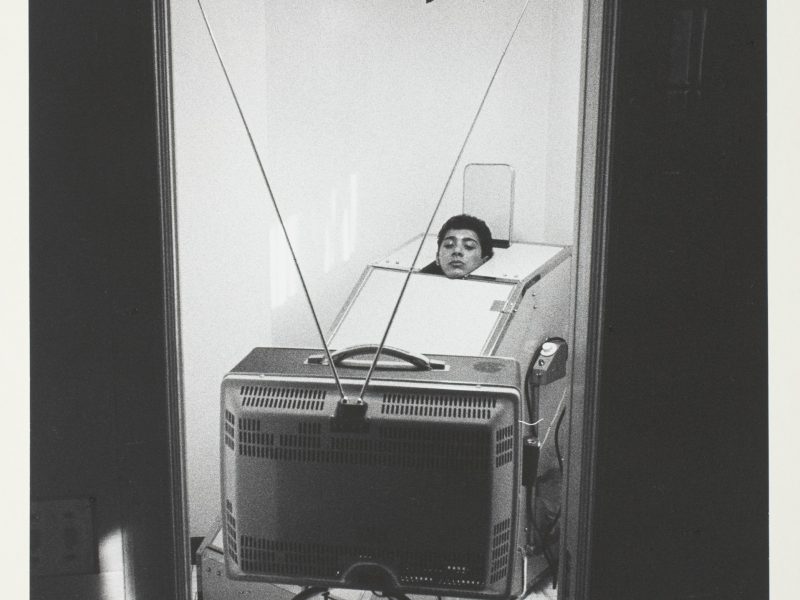 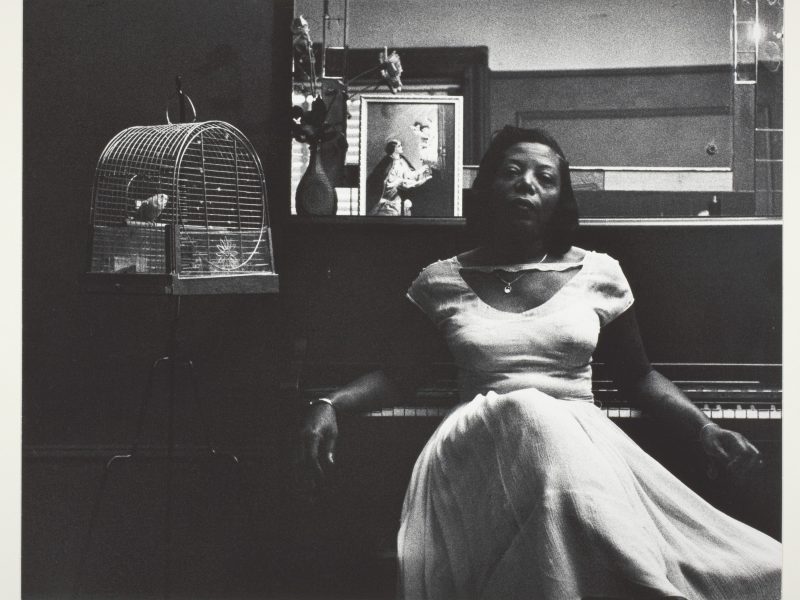 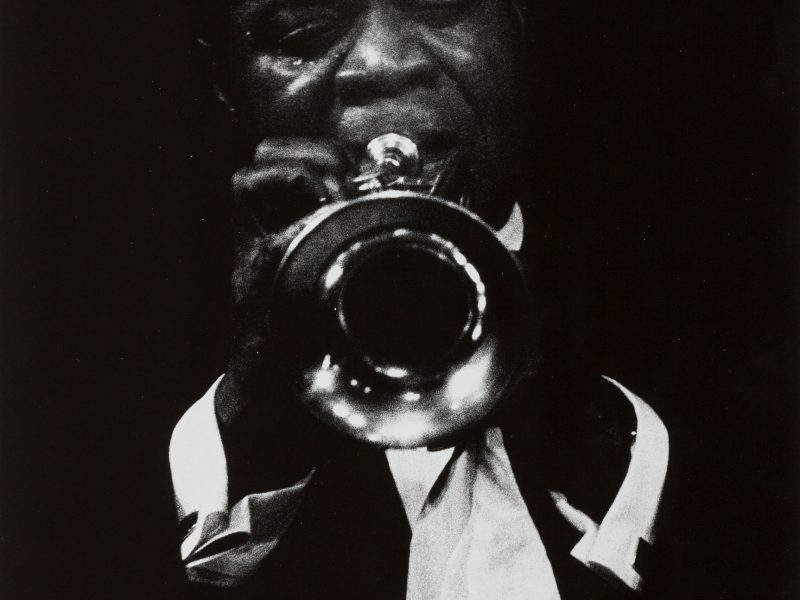 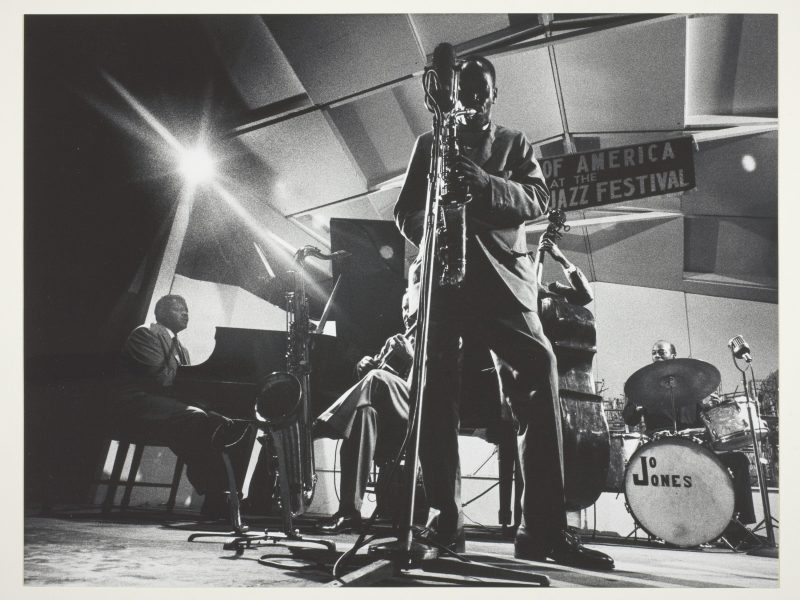 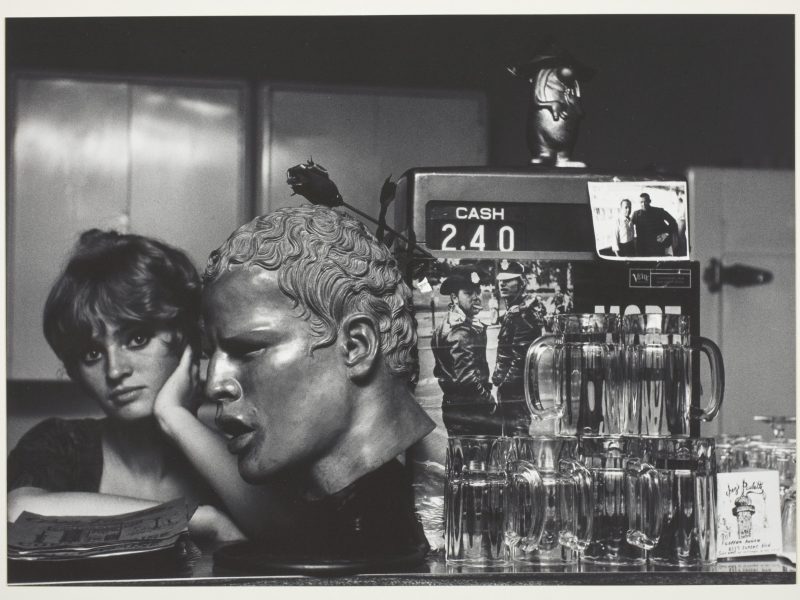 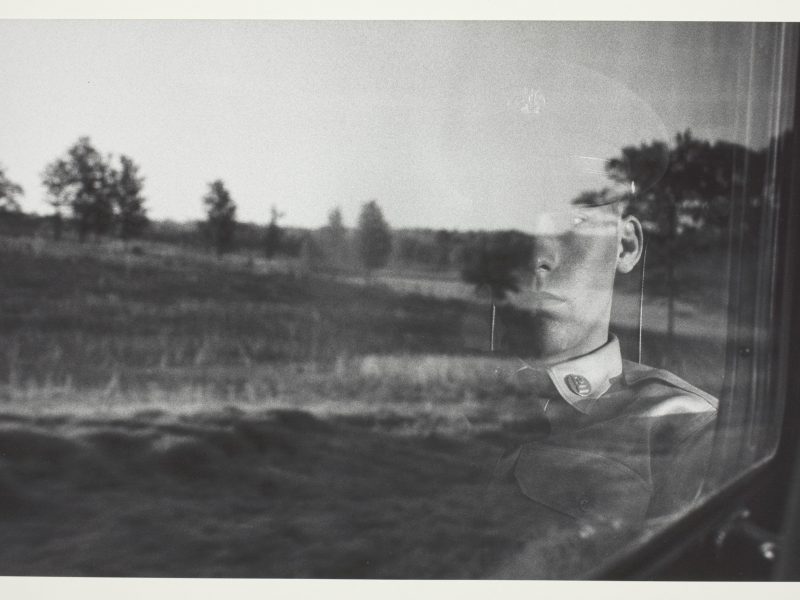