Rudolph Janu (American, 1934–2013) was one of several young Chicago photographers to whom Hugh Edwards gave early encouragement and support. After serving in the Air Force and working as a commercial artist, he turned his attention to photography full-time around 1960. His early work, largely shot in Chicago, comprises candid black-and-white images of ordinary people in everyday activities. Later, in a practice that combined commercial and artistic concerns, Janu shot for magazines like Esquire and Fortune, documenting motorcyclists for an article by Hunter S. Thompson, for example, and capturing a jet airline captain for the John Bainbridge book Like a Homesick Angel. In 1965 Janu’s photographs were included in an exhibition at the Rose Art Museum at Brandeis University, Twelve Photographers of the American Social Landscape, along with other members of Edwards’s stable such as Bruce Davidson, Robert Frank, Simpson Kalisher, Danny Lyon, and Duane Michals. In later years he employed large-format color photography to document Chicago architecture and neighborhoods.

In 1962 Edwards introduced Janu to the Chicago public with his first museum exhibition, which included nearly sixty photographs. The curator maintained in the show’s text panel that the task of making visible what was usually unseen before our eyes—for which he found a literary equivalent in Albert Camus’s The Stranger—had far greater value than any sociological study: “The originality of these photographs is invariably sincere and never pretentious or exhibitionistic; it is shown again and again in simple statements which may be appreciated and comprehended by anyone.”[1] As he did with many other artists who were just starting out, Edwards shared his enthusiasm for the work, asking Robert Frank, for example, to meet with this young admirer.[2] In 1965 Edwards acquired fourteen works for the collection. The following year, he wrote Janu a recommendation in support of his Guggenheim Fellowship application, arguing, “His is a poetry, not of events, but of the significance of the ordinary facts of existence.”[3]

[1] Edwards, exh. label for Photographs by Rudolph Janu, 1962, on file in the Photography Department, Art Institute of Chicago.

[2] Edwards to Robert Frank, Nov. 9, 1961, on file in the Photography Department, Art Institute of Chicago. 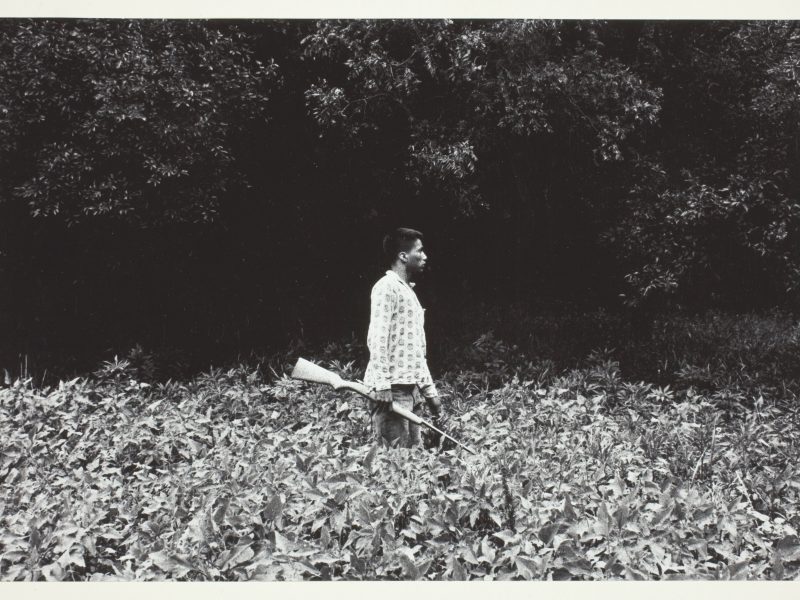 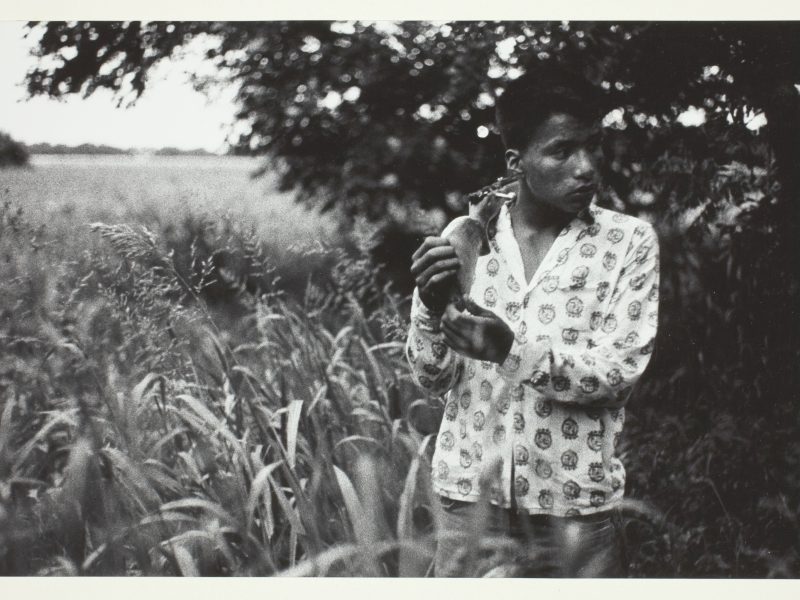 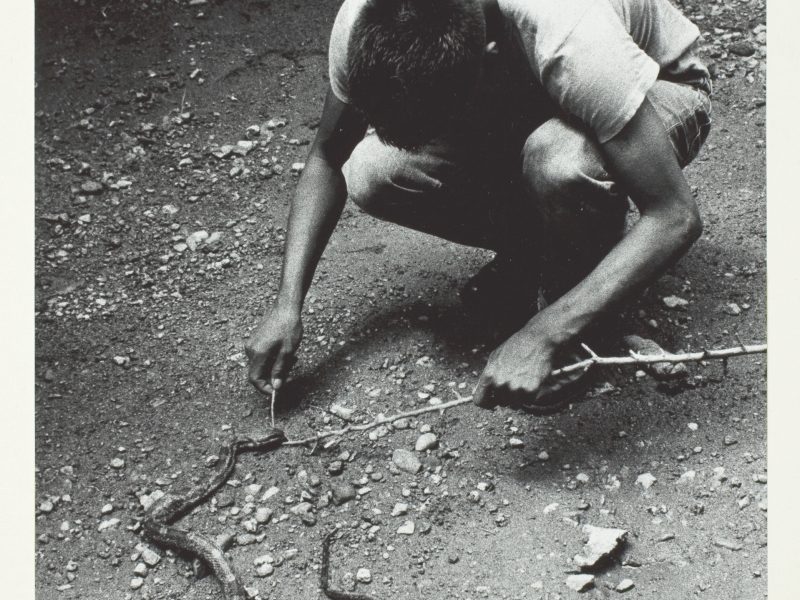 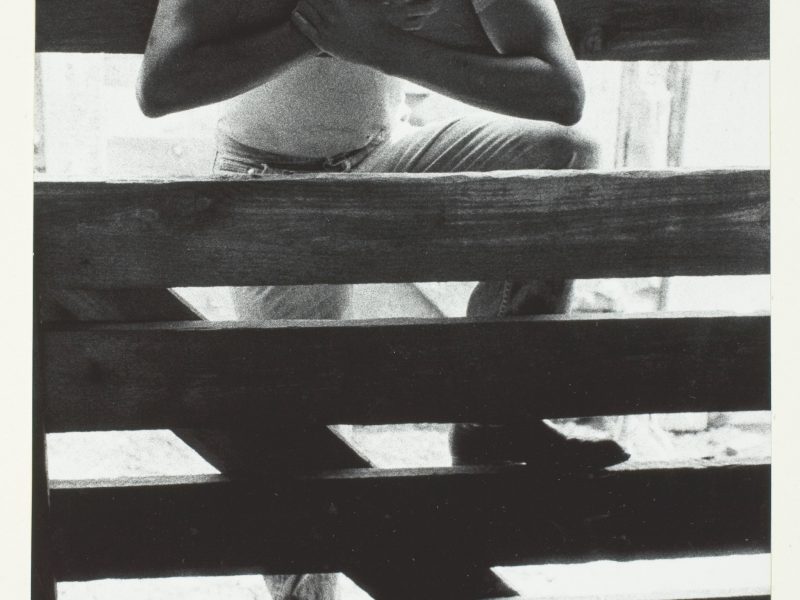 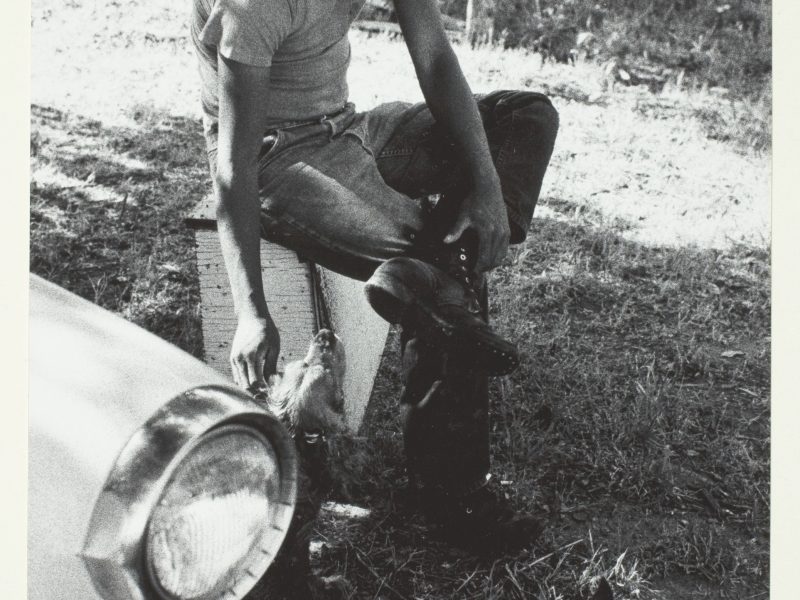 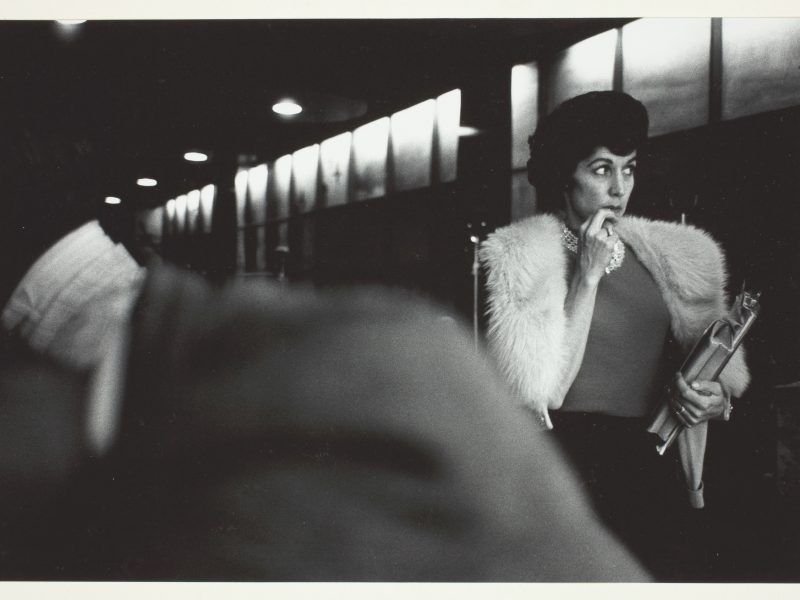 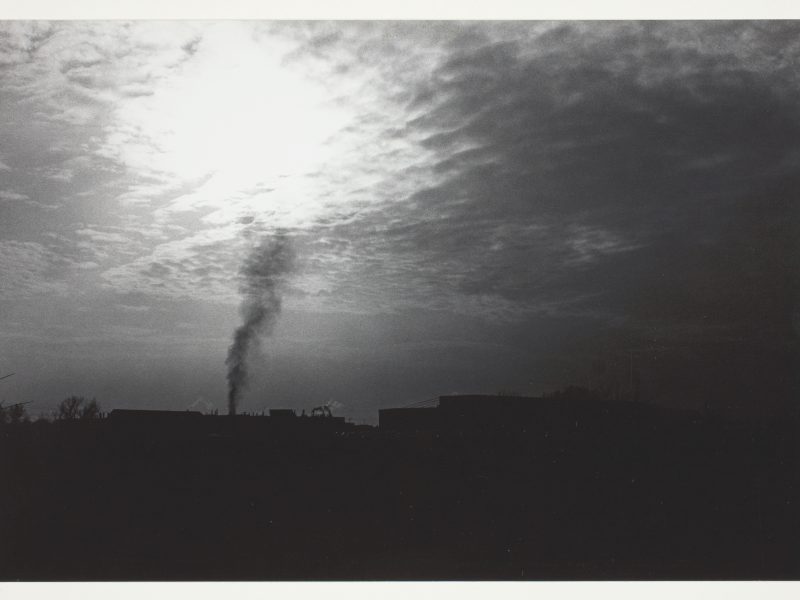 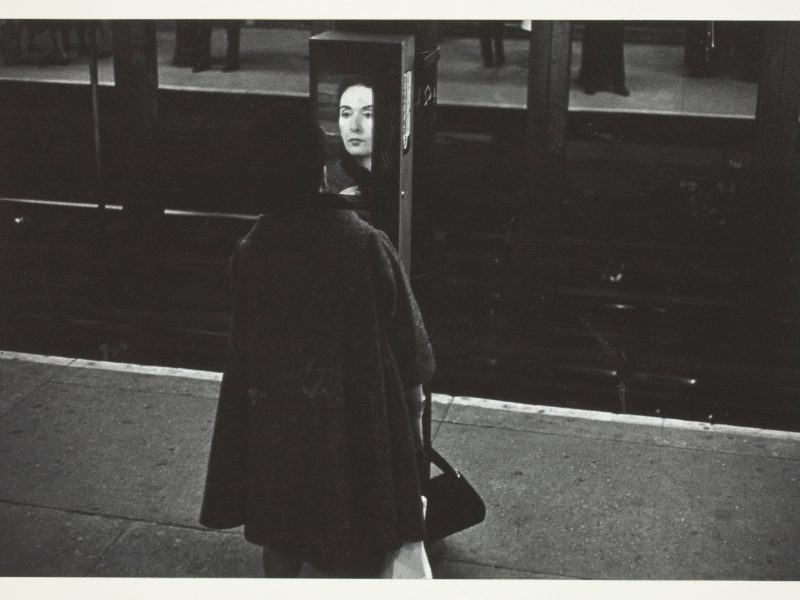 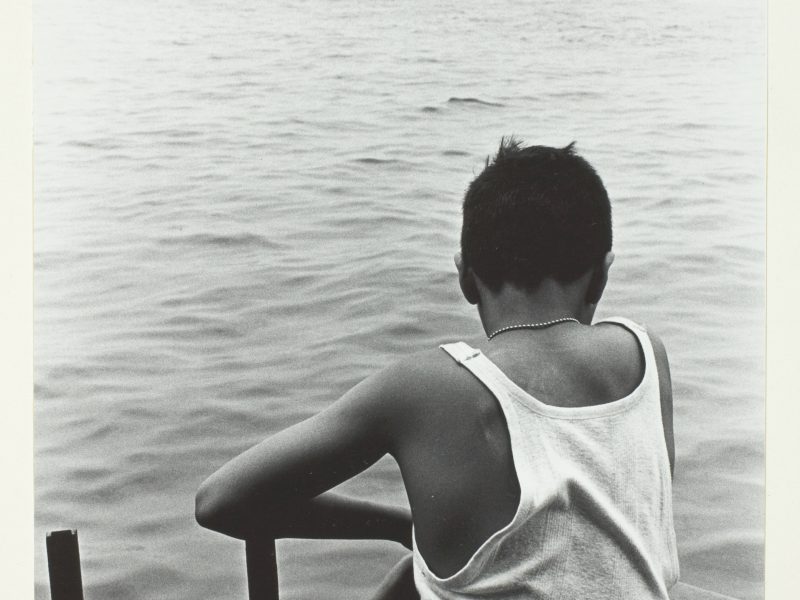