F. Holland Day was a Boston-based photographer and publisher whose aesthetic passions permeated all aspects of his life. He was a vocal advocate of fine art photography, regularly curating exhibitions and writing opinion pieces on the status of the medium.

Day’s photographs reflect his interests in literature and mythology. A flamboyant presence himself, he dressed his subjects in exotic, elaborate costumes and gave his photographs evocative titles. For the controversial Study of Head of Christ, he grew out his hair and lost weight in order to portray Jesus on the cross. Day regarded each of his photographs as an individual work of art, using layers of different papers as mounts to create an exquisite singular object. This presentation came to be known as the “American Style” of photographic mounting.

In 1900 Day organized The New School of American Photography, the first exhibition of American Pictorialist photography in Europe. Held in London and Paris, the show featured his own photographs as well as works by Edward Steichen, Gertrude Käsebier, and Clarence White—all of whom Stieglitz would court as Photo-Secessionists. While Stieglitz did include Day’s photographs and writings in the early journal Camera Notes, he was never able to persuade him to become an official member of the Photo-Secession, and Day, maintaining his independence, refused to be published in Camera Work.

A fire at Day’s Boston studio in 1904 would hasten his withdrawal from the public debate on photography, but he continued to make photographs, often at his country house, Little Good Harbor, which served as a retreat for underprivileged boys from Boston. 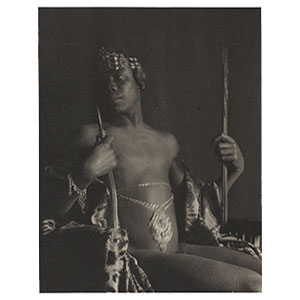 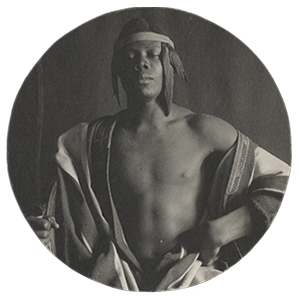 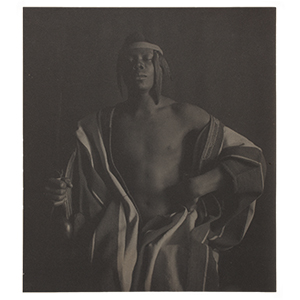 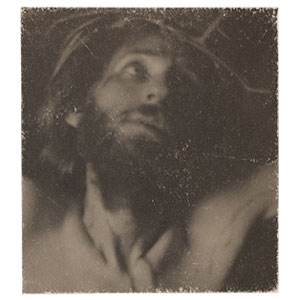 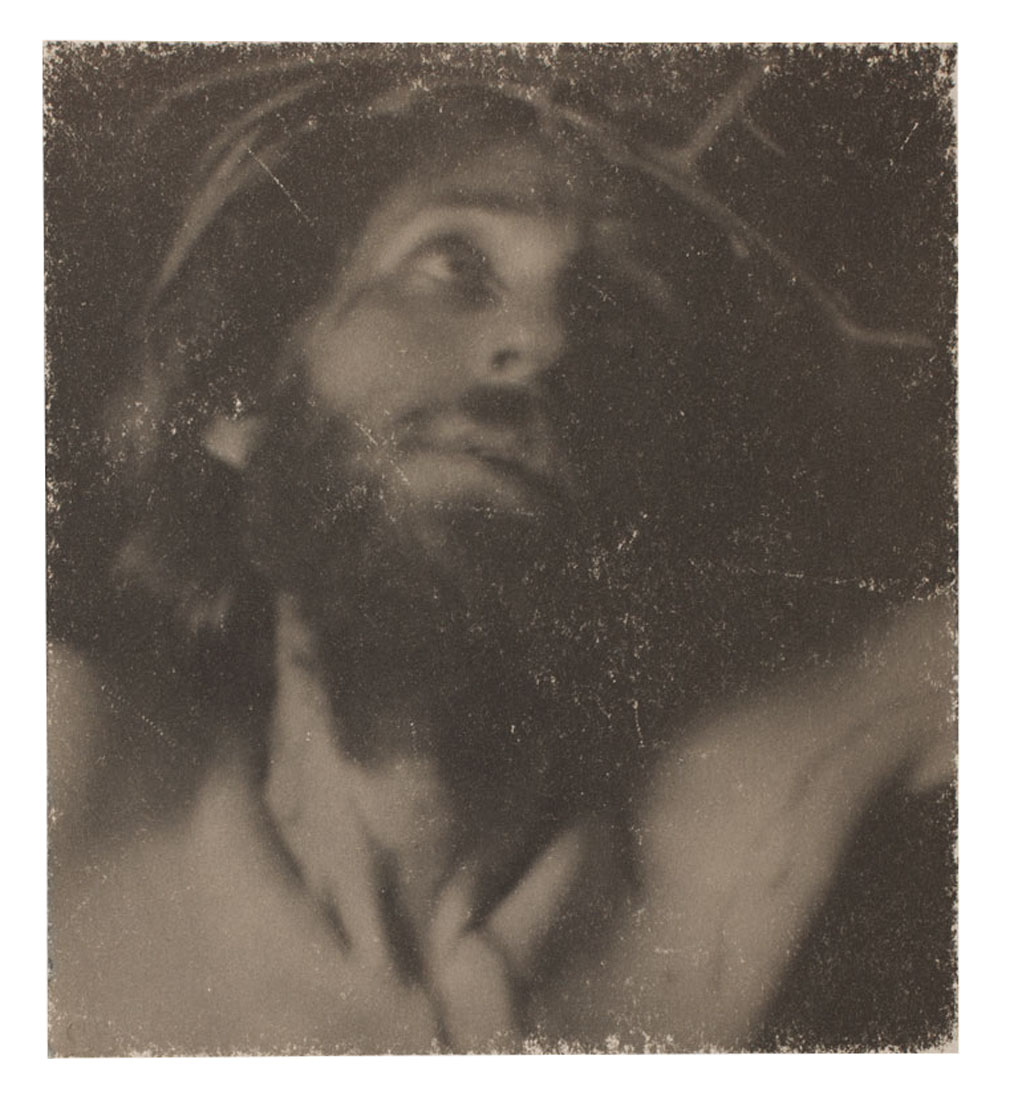